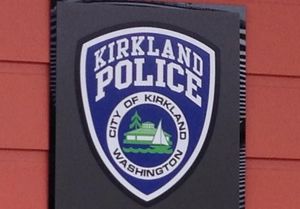 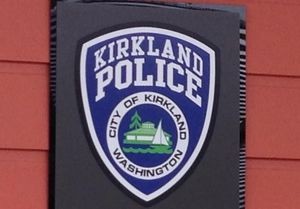 Castleberry said that though such decisions are never easy to make, they are necessary to maintaining campus safety. “We would not do this in a way that was cruel or harsh or unforgiving, but in any case in which we see that a student is posing a danger to others around them, we will act very decisively and do whatever possible to redeem that person and to help them,” said Castleberry. “But, we simply cannot afford to put the campus at risk.”

Castleberry elaborated upon the administration’s judicial process. “When a problem arises, a meeting of the judiciary council is called,” said Castleberry. “The council meets with the student to get the facts, then makes a decision about what needs to be done. In this case, the decision was made to suspend the student to stabilize the situation. The following day, another meeting was held and we went forward and dismissed the student.”

Though the process might appear to be cut-and-dry, Castleberry expressed that the spiritual well-being of each student is a priority in every executive decision. “Jim Heugel and I were pastors for most of our lives before we wound up in higher education,” said Castleberry. “There are always people with pastoral backgrounds involved in these judicial decisions. We always approach these situations with a pastor’s heart, but we’re coming at it also with a deep sense of responsibility to everyone.”

Castleberry said he is confident in the support that NU receives from the Kirkland Police Department and stresses how crucial the police force is in administration’s plan to maintain campus safety. “The police department is very concerned that Northwest be safe, so they respond immediately to any call that we make;” said Castleberry. “After we placed the call, it was only a matter of minutes before they had arrived.”

Castleberry’s confidence in the relationship NU has with the KPD parallels the confidence he has in NU’s community. He encourages that, on an individual basis, students should take pride and responsibility in caring for one another in difficult times. “Friendship is some of the most powerful counseling you can have,” said Castleberry.

Use of the Wellness Center was also encouraged by Castleberry. He said that on a weekly basis over 100 students visit a counselor with needs varying from confusion, pain, or simply a “well-person” visit.

Castleberry urges students to utilize their resources before conflict reaches crisis level; “We have biblical processes of reconciliation and we can strive to resolve problems with each other, but never do we want problems resolved here with threats of violence and certainly not acts of violence.”

The Mighty Ducks of Grey 500

The Importance of Health in College