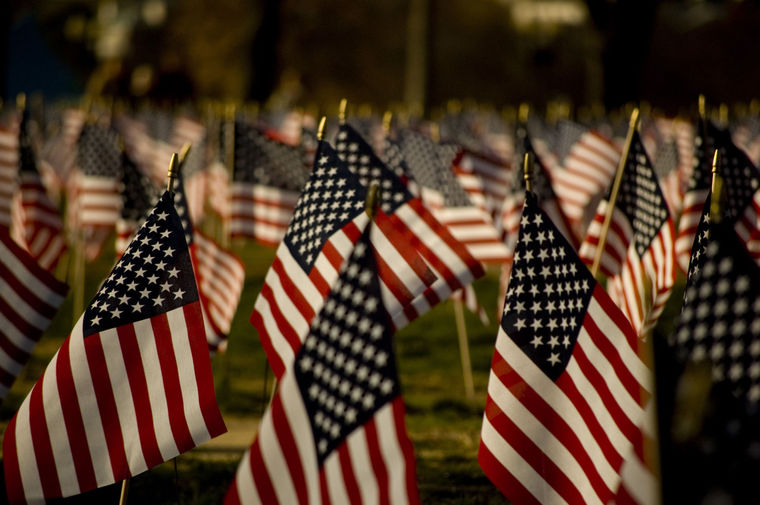 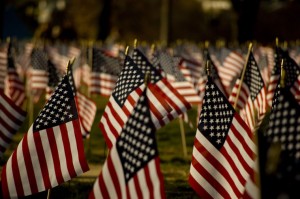 Veterans Day, originally known as “Armistice Day,” traces its roots to November 11, 1919, and the first anniversary of the end of World War I. It was intended honor the many that have served their nation, as contrasted Memorial Day, which honors those who’ve died for their country.

In 1926, Congress passed a resolution for there to be an annual observance day, on November 11, which recognized those who fought for our country. It was later declared a national holiday, beginning in 1938.

Veterans Day is a momentous day in the United States, as we have the opportunity to come together as a Northwest University community to pay our respects collectively to all men and women who have served and are currently serving.

There is so much to be said about courageous people that serve that it cannot be captured in one article, but we can listen and show respect through learning about their experiences. The NU community has a large number of students, staff and faculty who have served. Some are currently serving and we are thankful for all of them.

This Veteran’s Day, The Talon, asked two veterans, Dr. Wayde Goodall, dean of the College of Ministry, and Jason Quigley, an NU graduate student, to share their experience.

What conflict did you serve in?

Quigley: I served in the Iraq War (Operation Iraqi Freedom) for a year, in 2009.

How many years did you serve?

Quigley: I served for eight years in the Army Reserve.

How old were you when you enlisted? Were you drafted or did you volunteer?

Goodall: I voluntarily enlisted about six months after I graduated from High School. I have always been loyal to our nation and many of my friends were being drafted or enlisting. I decided to enlist in the Navy.

Quigley: I volunteered when I was 20 years old.

What was your specific job?

Quigley: I was a 15U, that means I was a CH-47D Chinook repairman.  Essentially, a helicopter mechanic. The Chinook being the big fella with two rotor-heads. I was also a squad leader for a couple years, so basically I was responsible for eight or nine people at a time, kind of like a manager. I was also a crew chief as well. I flew with the aircraft and assisted in flying. Basically if the pilot wants to maneuver the aircraft (Turn, go up, go down, and land), the crew chief has to tell them if it’s clear or not. I don’t remember my funniest job, but the people I served with all had a good sense of humor, so we had some pretty good laughs.

What was your rank?

Goodall: I was an enlisted man.

Quigley: I achieved the rank of sergeant.

Where were you stationed?

Goodall: San Diego, Guam, and several assignments in Vietnam via the Navy.

Would you do it again if you had the chance?

How has your life been different since joining the military?

Goodall: I found the Lord while serving in the Navy (a missionary led me to Christ). The discipline of work and confidentiality and personal disciplines, defense of our nation, and respect for those who have served before me and now.

Quigley: The Army has provided a great deal of opportunities for me, such as the GI Bill. That helped pay for most of my college. I have a deeper understanding and appreciation for the people in my life; and for the people who are serving now, or have served in the past.

What would you recommend to someone considering joining?

Goodall: I think it is an honorable decision but must be thought through carefully and prayerfully.

Quigley: I would say to think about what you want your life to look like, and if the military is going to help you get there, then go for it. But also consider that there will be positive and negative aspects about the military, so it helps to have strong ethical core beliefs to lean on.

What type of relationships did you build? Are you still in contact today?

Goodall: Many friends and several people that I led to the Lord.

Quigley: I have formed some deep friendships as a result of enlisting.  I still talk with some people from my old unit that I served with, we are friends on Facebook, so even though we are all across the country and world we can still stay in contact with each other.  They are all good people.  Having served also creates common bonds with other veterans; it can make it easier to connect with people because of common shared experiences.

How would you suggest the NU community can show respect and support to our veterans?

Goodall: Our veterans have given so much for our nation and many have paid the ultimate price.

Veterans deserve our respect and many need our help since they have been discharged.

Quigley: This is a good question that could probably be its own conversation.  However, to keep it short and sweet I would say to try and be respectful of veterans and the sacrifice they have made. From my perspective this has greatly been the case, but my experience is not every other veteran’s experience.

What are you most proud of during your service to our country?

Goodall: It was an honor to serve. I love our country and thank God that my family can live here.

Quigley: Just that was able to do it.  I’m proud that I was able to complete my service honorably.