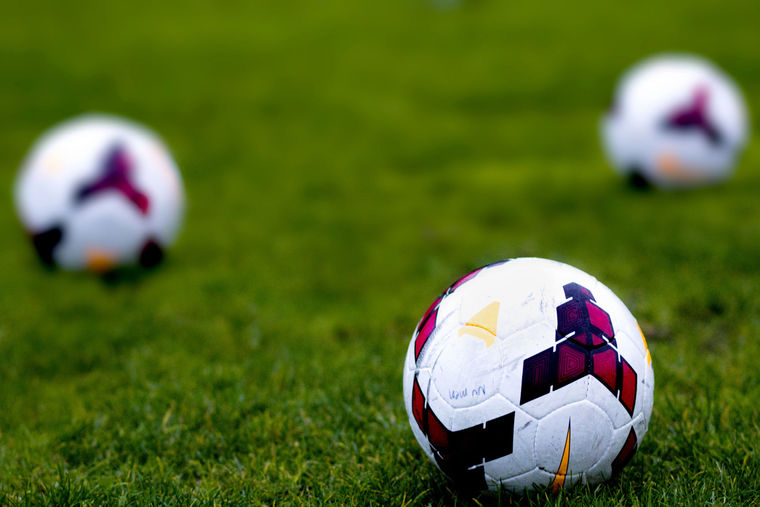 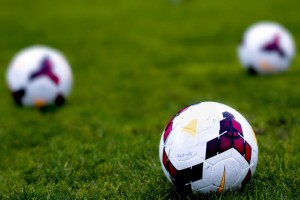 2014 was a record setting year for the Eagle’s soccer teams.

Men’s and women’s had one-goal losses in there conference tournament championship matches, both games were played Saturday (Nov. 15) at Northwest University.

On the women’s side, in an interview with senior Captain Kelsey Greene & sophomore Tiffany Taylor, they both agreed that the biggest contributor to their season’s success was the team-building and fitness training that their co-conference coach of the year Val Seid brought to the team.

Green said “this year coming in and knowing this is our coach, this is what he wants from us and knowing we wouldn’t get very far if we didn’t accept this brought stability and unity that the team could thrive on.”

Their greatest moment as a team on the field was their come from behind win against Warner Pacific in the CCC semi-finals.  Off the field, the team unity was powerful – ‘like a dysfunctional family’ (in a good way) where everyone has big personalities and is free to themselves.

The girls’ soccer team fought through numerous injuries throughout the season. At one point there was a total of 11 players were injured. Battling through that and still adjusting to the new style of coaching. The women’s team was able to come together. When their coach Seid showed how much he cared for the women and believed in them.  It really helped these group of girls get through any obstacles.

“ A couple times throughout the season when things would become frustrating Val would reassure us by showing how much he cared for us and would even get teary eyed.” Said Greene

Even though the girls lost the conference final, the groundwork that was done this year has set the team up for success in the future.  Eight eagles were named all-conference, with coach Seid earning co conference coach of the year along with Acacia Johnson earning co-conference player of the year as well.

With an established successful coach, 13 new recruits coming in, the leadership that the 6 departing seniors have demonstrated for the team. The team is motivated and ready for next season

“Even though we didn’t make it to nationals this year its just like fueling the fire for next year” said Taylor.

With a 21st place national ranking to end the season the women’s team is positioned for another great season in 2015.

On the men’s side, after an upper classman filled record setting season in 2013, that graduated 9 seniors, the team saw this year as a rebuilding year. In an interview with Senior Captain Taylor Young, Junior Captain Hunter Madich and Junior Daniel Paul, this season Young said “everyone worked together by giving it their all, buying into the system and fighting for each other”.

In years past, we had incredible talent, but there were individuals who resisted the system.  This year’s team respected each other and came together like a family – which makes all the difference in the world.

Off the field, the men’s team jelled together in the pre-season at camp Jonah, when everyone participated and completed the ropes course (even Todd Siedenburg).

The team highlight was the 10-hour trip to OIT, where everyone dressed in Halloween costumes just to get their free burrito at Chipotle.  The men’s team made it to its second conference final game in school history.  With a small graduating class of 4 seniors, and returning 8 starters, the men’s team is looking forward to building on what they accomplished this year.  The team has made it to the conference playoffs 4 years in a row.  Hunter has big expectations for the team next year – getting past conference and going to nationals. (The Men’s side of the conference has not yet announced who has been named to the all conference teams.)

With the success of the Soccer programs at our school the talent that comes in each year is growing. Northwest Sports has built a strong winning culture with high Integral and Players and Coaches.

With success and a great Christian Supportive Community around “with the success we bring onto the field it will bring other great athletes to our school; not just in women’s soccer but in all the sports.”