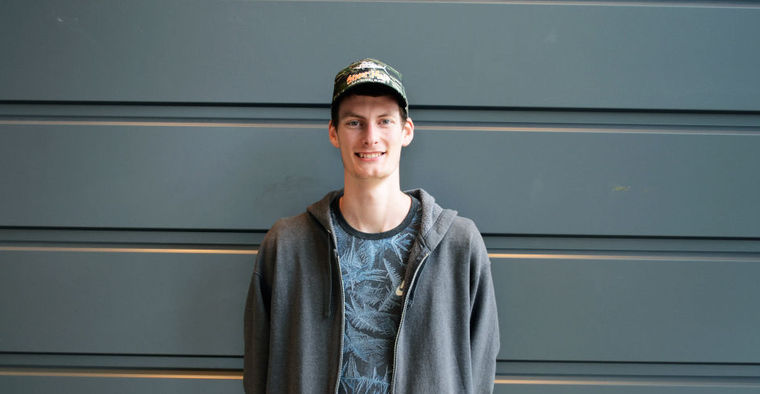 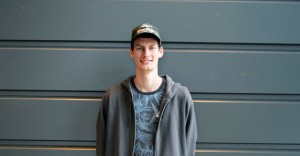 Northwest University senior Jonathan Ferguson ran multiple NAIA (National Association of Intercollegiate Athletes) qualifying times for indoor track and field nationals meet during the University of Washington Open on February 14th. Ferguson ran the indoor mile with a time of 4:15:66 and the 3,000 meter run at 8:35:19. Both times broke previous NU records and ranked fifth best in the NAIA this season. These results are yet another addition to Ferguson’s solid record as a NU athlete.

Ferguson had already secured a trip to nationals on January 16th when he ran the 1000m at the University of Washington’s Indoor Preview Meet with a qualifying time of 2:31:26. This will be his fourth consecutive year competing in the NAIA Indoor Track & Field National Championships, which will take place March 3rd-5th this year in Johnson City, Tennessee.

Mark Mandi, head coach of the NU track and field and cross country teams, said “Since I’ve been here, I’ve never had any student that’s qualified four years in a row to the Indoor National – it’s really hard, especially as a freshman.”

Ferguson was already a versatile athlete when he joined NU as a freshman in 2012. At his high school in Pleasant Hill, Oregon, he competed in track, cross country, and basketball every year, and played football for one year. When he came to NU, Ferguson was encouraged by Mandi to focus on distance running. He has been involved in cross country and track and field every year, and was elected team captain as a sophomore.

“He just wants to go out there and be the best he can be,” said Mandi. Having coached Ferguson all four years, Mandi has encouraged and witnessed Ferguson’s progress, “He’s been a great leader on the team, a great example for the other guys, and I definitely couldn’t be more proud of him.”

Ferguson said, “I’d like to finish as an All-American [at nationals]…which I’ve been right outside of a lot. [I’d like to] put myself in a position where I could potentially win.” All-American qualification requires ranking among the top eight athletes for an event, and would allow him to continue into the final heat. Ferguson has come close in previous years – scoring 11th place several times – and hopes to finally meet this goal at his last nationals meet.

Seven other NU track and field athletes will be heading to the NAIA nationals meet in March: Sarah Estabrook in the 5000m, Kyle Cole in the 1500m, Michelle Perez in the long jump, and Shandon Lystad, Lily Engelbrekt, Kaisa Hall, and Cassidy Brown in the distance medley relay. Cassidy Brown will also be competing in the 5000m.

Beyond nationals, Ferguson will graduate this May with a degree in Biblical Literature and hopes to connect in a church and ministry. He foresees taking his God-given talent and the experience he’s gained at NU to encourage others in their pursuit of athletics.