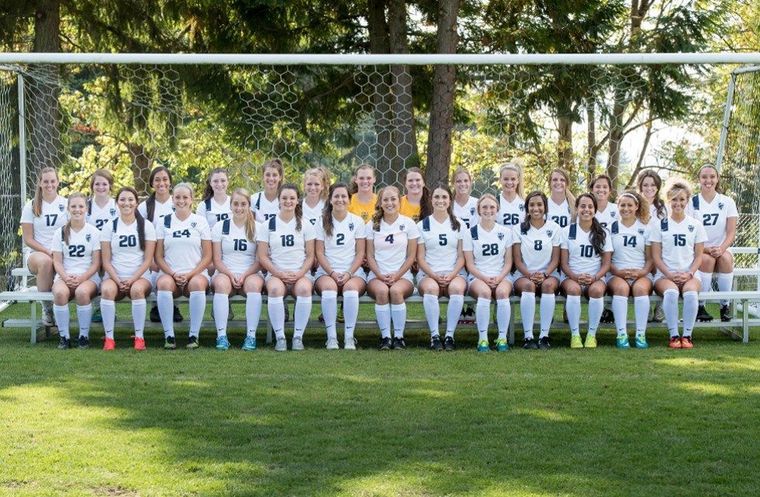 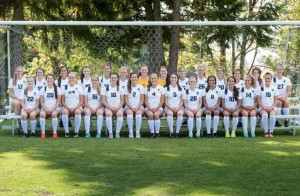 While the NU women’s soccer team has played at the championship match of their Cascade Collegiate conference for the past three years, their road to success was hardly easy. With a rough preseason start, their recent records have revealed the program’s history of resilience.

In 2012 and 2014, they won their Conference, finishing up as the only undefeated team in the most recent season. While this record reflects a seemingly easy journey, digging deeper into the story has showed a team that is well acquainted with struggle and overcoming.

In 2012, the Eagles lost eight of the nine preseason games they played, starting off the regular season with a hard loss that exposed the need for crucial changes. After an honest and purposeful team meeting, they came together and won the next seven conference games, which ultimately led them to clinch the Conference title for the first time in the program’s history. The way the team thrived and fought through obstacles taught them life lessons that can never be forgotten.

“Had we not had something going against us we would not have had a reason to come together as a team in the capacity that we did that season,” said Rachel Saleen, one of the players who experienced the 2012 season. “What we got from that season was a tangible example of what support, encouragement, and consistency can do to make a night and day difference in an extremely frustrating situation.”

As far as current preseason records, the NU women’s Soccer team has followed a similar path, losing five of the seven games they played. Despite the similarity, the 2015 team has a very particular trait – a group of 13 freshmen.

“The experience of playing college soccer and advancing into playoffs is very valuable to a young team like us this year,” said Shea Russo, former player from 2012’s team and current assistant coach. “The best way to transition will be for the team to rely on the upperclassman who have done this before.”

The 2015 NU women’s Soccer team has played five regular season games, racking up three wins and two losses. With six more games until the playoffs, the hopeful team has the unique opportunity to write another chapter in their story of resilience.

Playing for an Audience of One