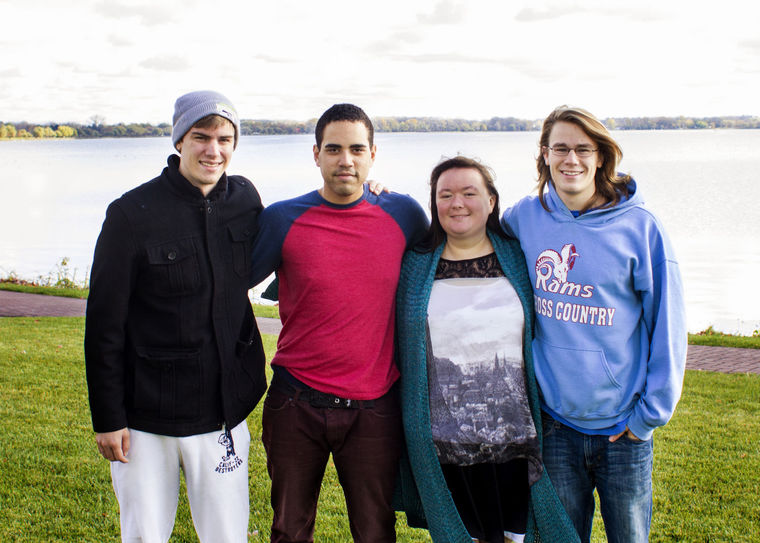 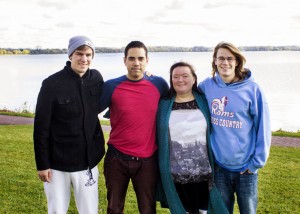 This past week, the Debate team got the opportunity to travel to Geneva, New York.

Northwest University was one of the top debate teams that were invited to the North American Universities Debating Championship. The debate was hosted by Hobart and William Smith College. Specifically, their travel team will be sent on 15 tournaments this year ranging from Alaska to New York. The team consists of 11 people; including Marlene Pierce, Jonathan Swayne, Isaac Sloat and Stephanas Pizelo (pictured).

The team competed with top schools like Yale, Harvard, Brown, Cornell, Stanford and about 30 other schools. We sat down with Stephanas Pizelo, who stated “Debate creates culture that encourages people to defend their beliefs, from politics to Christianity.”

Pizelo went on to explain the debate process,“During the debate, we went through a range of 6 different topics, we were told the topic 15 minutes before the debate began.” Stephanas replied one of the topics was, “This house believes that authors who belong to historically oppressed peoples should only write in their native language”. During the debate Pizelo said “My partner Isaac and I were on the tracking to breaking, but fell a little short, yet both of the teams did well.”

At the conclusion of our interview, he shared a unique way of preparing for the debate. “We all have our form of quiet time,” he personally “likes to focus and listen to music but others like to pray or do a speaking drill. Before the debate is a challenge because we never really know when the next topic could come out.” Pizelo said.

When speaking with the debate coach Jacob Witt, he shared two goals for the debate team. The first goal is “higher level of thinking of fulfilling the mission” The second goal is to “be nationally competitive and be a representation of NU as one of the top institutions”. Witt is ready for the next debate next week in British Columbia, and is on his feet. Witt says, “I love coaching the debate team, I want to see the program grow to become successful”.

As they concluded the debate they treated themselves with dinner and joined together hanging out as a team.