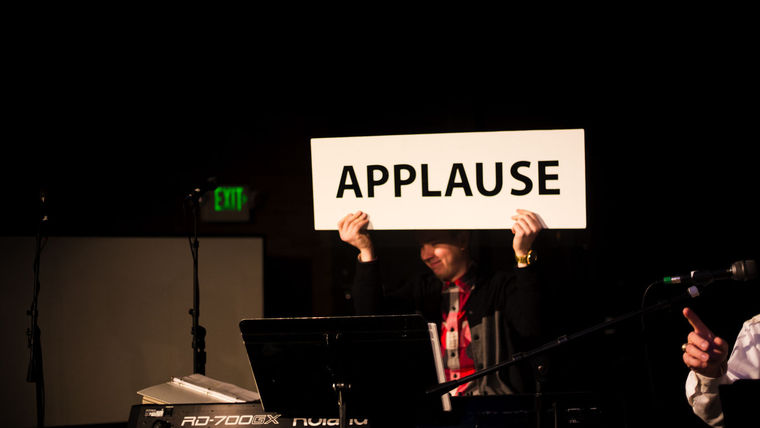 Fall Production of “Our Town” 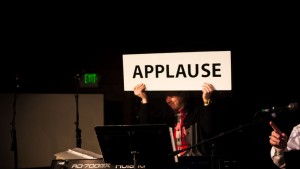 The Northwest Drama Department held auditions earlier this week for their Fall production of Our Town by Thornton Wilder. Sixteen cast member will soon be selected.

The play is set in the early 1900’s in a fictional town called Grover’s Corner in New Hampshire. The play follows the lives of the Webb and Gibbs family along with several other towns people. The play is set to have an ensemble of sixteen cast members. The play is unique in its presentation as it relies heavily on the actors’ portrayals and the audience’s imagination to bring the production to life.

Director Chrystal Helmcke says, “This is a play every theatre company should do at least once in its cycle.”

While the play is very period specific, it is also timeless in its portrayal of the basic human experience giving it the unique ability to appeal to all audiences across generations.”

“I hope the audience can see themselves in these characters, said Helmcke. And that they will be able to walk away with a deeper appreciation of the beauty in life.”

How to Improv your Week