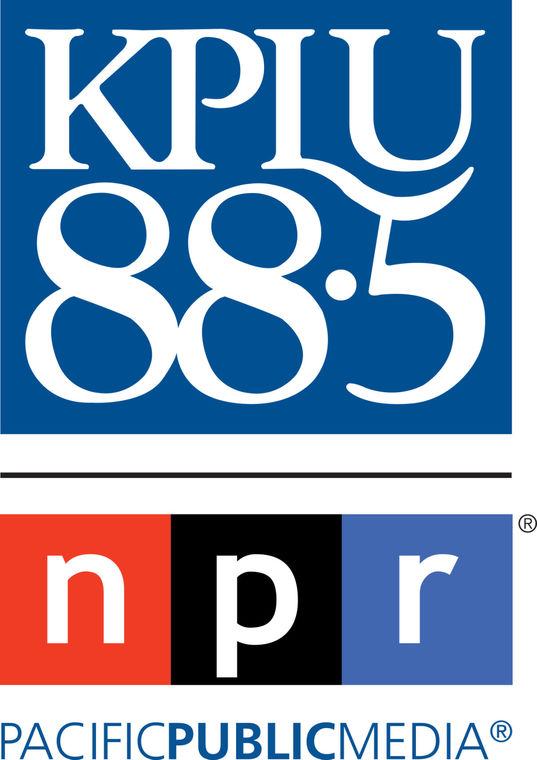 KPLU Fights for its Independence 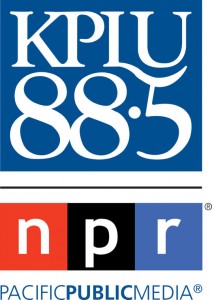 Seattle radio station KPLU will be sold to KUOW, a station owned by the University of Washington, unless it can publicly raise seven million dollars by June 30. The station is currently owned by Pacific Lutheran University, which announced on December 17 of last year that it was selling its highly decorated station. KPLU began broadcasting in 1966 and has since earned a strong listener base, which would end up saving the station in its time of crisis.

Directly after the announcement of the sale KPLU received scores of feedback, nearly all from individuals angered by the sale. This prompted an agreement between PLU and UW in which they would allow a community group to try and buy the station, and in so doing save its independence. The community group, appropriately titled Friends of KPLU, was formed and has helped the station raise over 3.6 million dollars since it began accepting donations about three months ago.

Joey Cohn, who is general manager of both KPLU and Friends of KPLU, said they are on schedule for a successful purchase.

“According to our projections we need to raise 3.7 million [dollars] by April 17, so we feel we are right on track,” Cohn said.

Assuming the campaign is successful, KPLU’s plan going forward is to remain consistent with what current listeners have come to expect, both in content and quality.

“For the average listener I don’t think they’ll be able to notice a big difference. The biggest difference in how we operate will be our board of directors, and that is all behind the scenes,” Cohn said.

The board of directors will be a group of community leaders and experts that will offer their council and knowledge to the teams at KPLU.

“We’re picking the people on the board mostly by what our needs are. We’re looking for legal expertise, marketing expertise, financial, etc. A board with a lot of diversity, variety,” Cohn said. “As a branch of PLU we have these resources now through other branches of the school, but independently these experts would be other community members.”

Although he is confident in the future of KPLU as an independent station, Cohn warns that if KUOW were to buy the station there would be massive changes.

“KUOW would like to turn [KPLU] into a 24 hour jazz station. That means we would lose our robust news department and several other programs,” Cohn said.

KPLU has jazz programs as well, but Cohn warns that even these would come under fire should they be sold to UW.

“We have a knowledgeable music department and jazz programs that reach out to student musicians, allow them to learn and contribute to the program. These would almost certainly be lost,” Cohn said.

Thor Tolo is currently a professor at NU, but was once the lead anchor for the Minnesota Vikings radio network and has over 16 years of experience working for radio programs. Tolo said that the role public radio plays in the community cannot be overstated.

“Public radio is the best produced radio on the planet and its’ effect on communities is self-evident,” said Tolo. “Especially in an area as politically charged as Seattle, where there is a lot of political activism, it is a bottomless informational well.”

When asked why losing a public radio station would be consequential, he responded, “Well where else are you going to get it?”

More information can be found at http://www.kplu.org/save-kplu, or on 88.5 FM, KPLU.

Going Green: How Northwest Can Grow in Sustainability