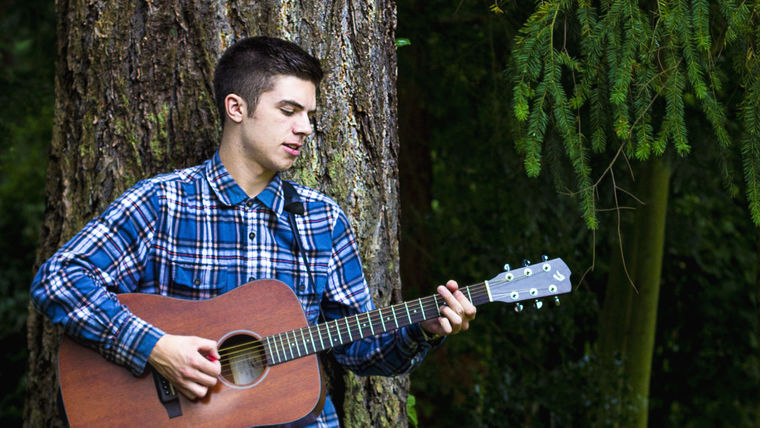 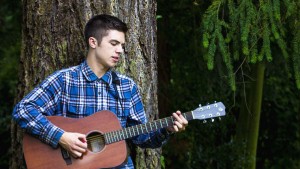 Thousands of viewers are looking at Northwest University graduate Isaac Peabody’s newest rap after an actor on the popular NBC series “Parks and Rec” retweeted his music.

When Peabody checked his phone the morning of January 6th, he noticed that his song, “Parks and Rap”, had been retweeted by Adam Scott – one of the main actors of “Parks and Rec” – saying, “Well done sir.”

“I was freaking out and in complete shock. I just started pacing all around the kitchen and laughing out loud!” Peabody said.

“Parks and Rap” now has more than 9,000 views on YouTube and continues to get more traffic. Peabody composed his song as a tribute to the seventh and final season of the show, which began airing January 13, 2015.

Peabody took two weeks in December with his in-home recording equipment to produce the rap backed by the show’s theme song. His main goal was for his song to be recognized by one of the cast members.

The night before posting “Parks and Rap” to YouTube he contacted his friends – who he knew were fans of the show – and asked them to tweet the actors the link to the rap in hopes that it would be retweeted.

Peabody began watching “Parks and Rec” near the end of fall semester due to his roommates’ encouragement. The show quickly became one of his all-time favorites as he watched all six seasons on Netflix in a week. “Parks and Rap” was Peabody’s way of celebrating the experience as the series comes to a close.