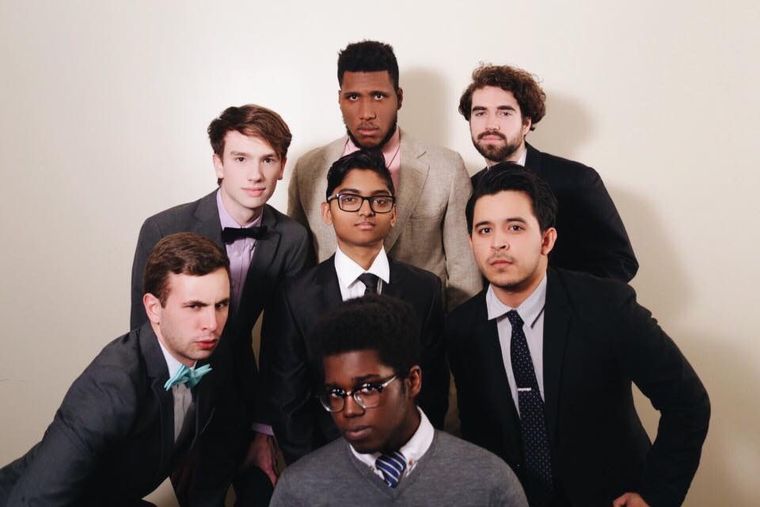 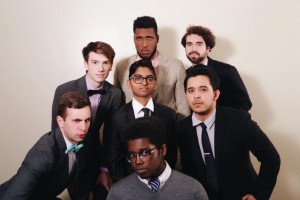 One male student from each floor has been nominated by his peers to compete for the title of ‘Mr. Northwest’ in the first annual ‘Mr. Northwest’ competition. Brittany Villars, the event director on the activities board of NUSG, described the event as, “Super professional, like Ms. Universe, but it’ll be really fun and comedic, and that’s our goal.” Villars said that NU’s reason for introducing the event this year was to add “something new, something fresh” and to keep school spirit alive throughout the community.

Some candidates said that while they are very flattered that their floors would consider them for such a title, the nominations came as a surprise. Deshazer said, “I just logged into Facebook and I saw that there was a poll going on and then I saw I was leading that poll.” Before he knew it, his floor was congratulating him on his win. Deshazer said that he was befuddled, “Cool, what does that mean?” Segalla had a similar experience. “I walked onto my floor and everyone was congratulating me and I was like, ‘I don’t know what’s going on,’” said Segalla. However, despite the original confusion, most of the candidates said they are excited for this opportunity. Daher said, “I’m really honored that [my floor] has confidence in me and now I have a bar to meet that mark. I’m really honored for the challenge.” Bostrom, on the other hand, said he felt uneasy about his nomination at first. “I wept, endlessly,” he said.

Many of the contestants believe that a positive attitude and keeping true to themselves will help lead them to victory. Lund said, “[I’ll] be myself, not take myself too seriously and just have fun.” Daher added, “I plan on just being myself because that’s why people nominated me, and hopefully that will work out for me.” Downer said, “I’ll try to act as natural as possible, don’t try to be too over the top, and gain respect of the students and judges, then I think I’ll be alright.”

Some contestants admitted feelings of apprehensiveness. Ramirez said, “The biggest challenge [will be] getting in front of people and actually doing it…I haven’t been in front of people in a very long time, so I will get nervous but I’m looking forward to it because I’m looking to branch out and get to know people more.” Some of the men are not too sure about the dance number. Lund said, “It’s one thing to dance by yourself in your room but it’s another thing to dance in front of all your peers.” Daher added, “This dance number is really throwing me for a loop. I’m really good at making a fool of myself and now I have the opportunity to do that in front of the entire school. I just hope they dig it.”

All the contestants admitted they would like to win the title of ‘Mr. Northwest,’ but for various reasons. Both Ramirez and Deshazer claim that being originally from the Pacific Northwest is one of the reasons that they should get the title. As the only senior in the competition, Lund said he deserves the title because he has “gone through a lot of the ups and downs that other students can relate to.” Lund added that during his time at NU he has served the school and community in a lot of ways, such as being a part of worship teams and Campus Ministries. Daher, being an international student, believes he should be ‘Mr. Northwest’ because “it would be representative of the diversity that is on campus.”

Be sure to attend the first annual ‘Mr. Northwest’ competition Friday, March 18th at 7:00PM.