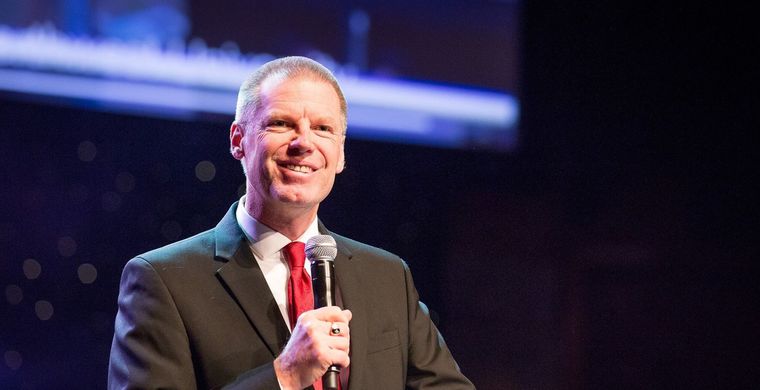 NU President’s Stance on Immigration Puts Him in the Spotlight 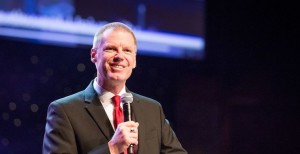 Since the release of his most recent book “The New Pilgrims,” Northwest University’s president Joseph Castleberry has been thrust into the public spotlight. He has spoken on numerous radio shows across the country, and recently was the subject of an article in the Seattle Times.

In “The New Pilgrims,” Castleberry compares those immigrating to America today to those who made the same journey 500 years ago, saying that they have the same spiritual and cultural importance to our country. As NU’s president, Castleberry was already in a position of clout, but the press this book achieved has put him in a position to add to the discussion on this timely issue.

“It’s amazing to have an opportunity to speak in on this national political debate.” Castleberry said. “It feels like a tremendous honor, but sometimes it can get pretty hot.” Though he says this with a smile, the criticism he has received has been intense and often personal. Although he was grateful for his fair representation in the Seattle Times, some conservative radio programs he has been on were much less friendly. Castleberry does not begrudge them or their opinions. “I never resent pushback because it tends to be honest pushback. And no matter how strong the opposition may be I always appreciate people saying how they honestly feel, especially if they will give me the opportunity to contribute some facts to the discussion that they haven’t been taking into account,” said Castleberry.

“You know in this kind of thing you’ve got to be a happy warrior. If you’re [going to] pick up this type of militancy you’ve [got to] be happy about it. You can’t be easily offended. You can’t be delicate in your sensibilities. ” Castleberry’s cheery attitude in handling opposition clearly shows he follows his own advice. Castleberry emphasized that this is a mindset that anyone taking a stand on an issue should adopt.

As far as his actual opinions, Castleberry was quick to point out that immigration isn’t specifically a Christian controversy. “This is far more a social class issue than it is a religious one. Even some of the most conservative Christians will still have sympathy for immigrants,” he said. “I wouldn’t say this is a crisis for Christianity, but it is an opportunity for Christians to transcend social and class values for the sake of the gospel.”

As students, the only action Castleberry suggest we take is to educate ourselves on the issue. “Like any other political issue, the more people know the facts the more they are able to make up their own minds and act accordingly,” he said. Castleberry added that there are members of each party trying to do the right thing and discouraged party-based thinking. “I would encourage students to truly listen to both sides of the argument and make up their own minds for themselves. There is room for disagreement and diversity among us.”