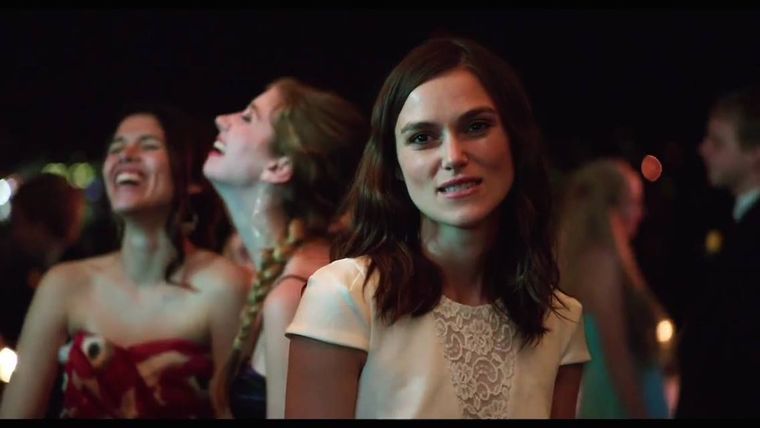 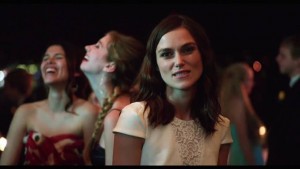 Charnie Dondrea, a current student at Northwest University studying communications reveals what it was like to be an extra in the film Laggies.

Dondrea interested in acting for many years responded to the call for extras. She was placed in a scene with Kiera Knightly. The opportunity of being an extra in a film requires great focus and flexibility. Dondrea beaming with excitement in the scene reveals her natural talent.

A typical day for an extra performer is sitting, standing and repeating the same scene for hours, but for Dondrea this job seemed simple and easy. Inquiring about the production, movies tend to take long time to produce. “From my arrival to when I left the filming location, it was a total of 14 hours. It was completely worth it though. I remember thinking, I would stay here another 14 hours if I had to, I was completely in love with everything,” Dondrea explained.

Knightly who is famous for starring in Pride and Prejudice, and the Pirates and the Caribbean series is a leading lady who seeks to escape her unfulfilling life.  Dondrea stated “Kiera was very composed and lovely from what I observed. I didn’t get to talk to her, but I remember when she walked onto set, everybody became silent and it was as if she was royalty, which to all the extras on set she pretty much was. I remember being in complete admiration, over her poise and her acting ability.”

A little fun fact Dondrea shared about Knightly, is she is shorter than she looks. “She walked by me, and I didn’t recognize her at first because I was taller than her.”

It is apparent that Dondrea played a part in helping the scene come alive. Dondrea shared,  “doing what you love to do is most important in life.”

“Honestly, I love making people smile or laugh and acting is a way for me to do that while enjoying myself at the same time. One of the other things that I love most about acting is getting the chance to dress up and become someone else for a moment. I think when people see others doing what they love, I believe it breaks down insecurities and builds confidence to go do what they want to do, so I act to inspire others to go follow their dreams too,” said Dondrea.