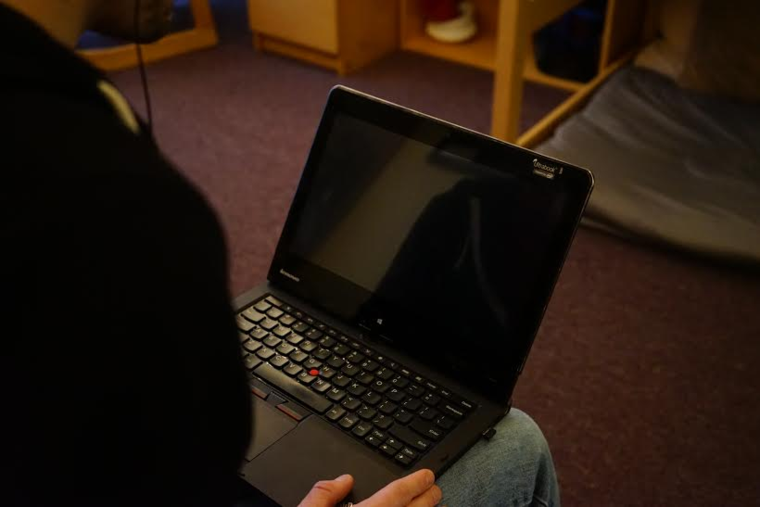 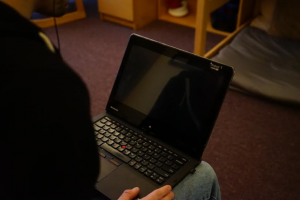 Taylor desperately wanted to be free from this addiction, but what the church offered did not satisfy him. “Sobriety wasn’t an option. I wanted that sun shining on my face free,” said Taylor. According to Taylor what the church offers isn’t really freedom, but rather glorified sobriety. They typically suggest web blockers, prayer groups, or techniques such as “bouncing your eyes.”

However, they have come to realize that their approach is not working as expected. That’s why when Craig encountered Taylor and his ideas, he was more than ready to try something new and help release “Feel Like Redemption.”

People look around at church, religion, or even sacred books for the Kingdom of God, but Taylor would say that Jesus is pointing to it within people. This is where Taylor feels he started his journey to freedom and experiencing the power that Jesus talked about.