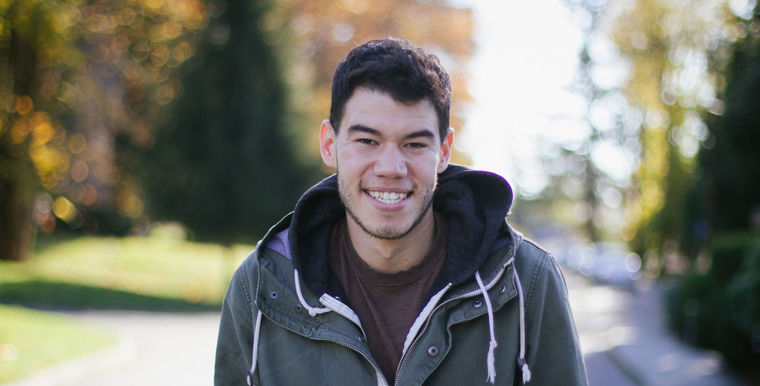 NU student remembers how his faith was tested during military deployment 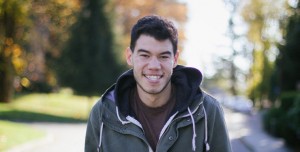 Stephen Ricks has been a military kid for his entire life. His grandpa served in the Marine Corps, and both of his parents served in the Navy.

He didn’t necessarily want to follow in their footsteps, but he did want to go to college. “My dad was like, ‘Okay, well you have two choices. You can either get a job, or you can go into the military, because we’re not paying for your school,'” said Ricks.

When a friend of his mentioned that he was joining the Navy the next week, it was perfect timing. “I didn’t just want to go into college and go into debt, so I went into the military for three things: I wanted to be able to travel, to mature, and to be debt free,” said Ricks.

Ricks was a solid believer before entering the Navy, and had been serving as an intern at his church. During his deployment, he was able to write sermons and send them home, where they were posted and read by his youth group.

“My first deployment was really tough,” said Ricks. “It showed me how much I was preparing for as far as being heavily persecuted, my Bibles were literally getting thrown overboard, and people would accuse me of feeling judged by my presence. I lost my rank because they were asking me to cut corners, and I wouldn’t because it was the wrong thing.”

“I also matured a lot,” said Ricks. “Coming from being a high school senior where you think you’re the hottest thing since sliced bread to getting chewed out the moment you get off the bus. You find ways to make things work. Stop making excuses for your own inabilities. Your mind is like the only thing that’s stopping you.”

Through his experience in the Navy, Ricks was able to witness to thousands of people through starting Bible studies, leading worship for the ship, and baptism. On his last deployment, his boss asked him to take the last 9 months of his deployment off of his job as Aviation Fueler on the flight deck to “just encourage people with God, or with whatever it is that you do,” Ricks said.

While in the Navy, Ricks travelled to Hong Kong, Japan, Korea, Thailand, Singapore, Malaysia, the Philippines, Dubai twelve times, Hawaii, Florida, Alaska, Bahrain, and Iraq. He would love to go to India and Australia, and is leading a Reach trip to Austria next semester.

After returning from the Navy, Ricks took a year off of work to focus on school at The Master’s College in California. He transferred to Northwest because he wanted to do something with music and ministry at the same time. He is currently a sophomore in the Contemporary Music Industry’s producing track, living on Perks 300.

In the future, he would like to train worship leaders and produce music.  “I really want to see people worship God from a pure heart, and not have a selfish ambition behind it,” Ricks shared. “I would also love to have my own home studio, and I’m on my way to doing that now.”