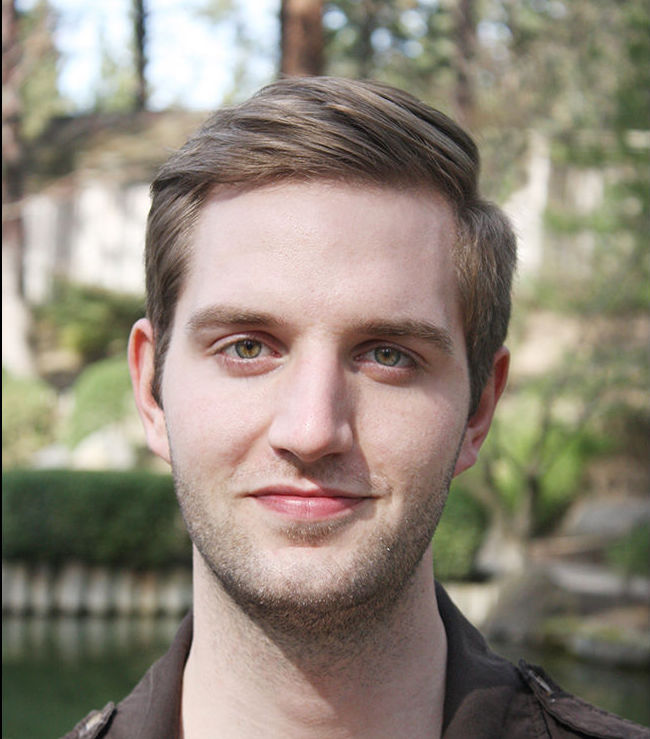 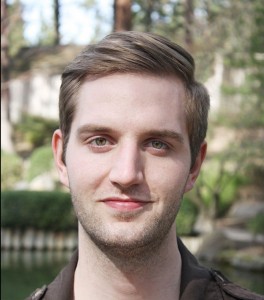 This company is one of the world’s largest digital agencies with several branches throughout Europe, North America, Asia, and Australia. He is currently based in Gothenburg, Sweden.

Following his graduation Moroni spent the summer and fall job searching before getting a job at DeVries Global, a public relations firm in New York City. The personal and business connections he developed and the experiences he had at this company eventually helped him land his current job at DigitasLBI.

Moroni said one of the benefits about his job is the cross-cultural experience and the opportunity to work in a foreign market. He said he has noticed several significant differences in work philosophies between Sweden and the US.

Moroni said a few major differences are a stronger emphasis on a healthy work and life balance and the way the work environment in Sweden fosters personal growth and development. He said he can definitely see himself at this company five years from now.

“It seems less common that people put in two years, get promoted, five more years, earn a hefty title and salary raise,” Moroni said. “I see more people staying in their same role but growing in their skill set and responsibilities.

“There seems to be less importance placed on being ‘one of the big guys’ sitting in a fancy, unapproachable office. There’s more of a ‘we’re all on the same level’ attitude,” said Moroni.

“Learning how my actions, both physically and vocally influence a situation, exert my perspective, or manage workplace conflict was extremely beneficial,” Moroni said. “[Most] of those skills came out of courses such as interpersonal communication, conflict resolution, and cross-cultural communication,” said Moroni.

The primary advice he offers students who are graduating and looking towards their future career goals is that a student’s major will not dictate their limit. According to Moroni a graduate’s major is not the bottom line when determining their marketability.

Moroni said it is a student’s drive and personality that will help employers determine if they are fit for a particular role. Finally, Moroni said networking really is one of the most beneficial things a student can do for themselves.

This includes using networking sites such as LinkedIn and ensuring their profiles are promoting a clean and professional online presence.

Ultimately Moroni said that the last three years in the professional workplace have taught him that a career and a job are not necessarily synonymous. A job is something one can do day in and day out without giving up much.

“A job may mean that you get into work on time, punch in, and go about your regular tasks until lunchtime and later, 5 pm,” Moroni said, “You know what you’re to do, you do it, and you leave.”

According to Moroni a career is a financial, physical, mental and emotional investment. Investing oneself in a career promotes growth and development through engaging critical and proactive thinking and, in Moroni’s opinion, this is all the more valuable.