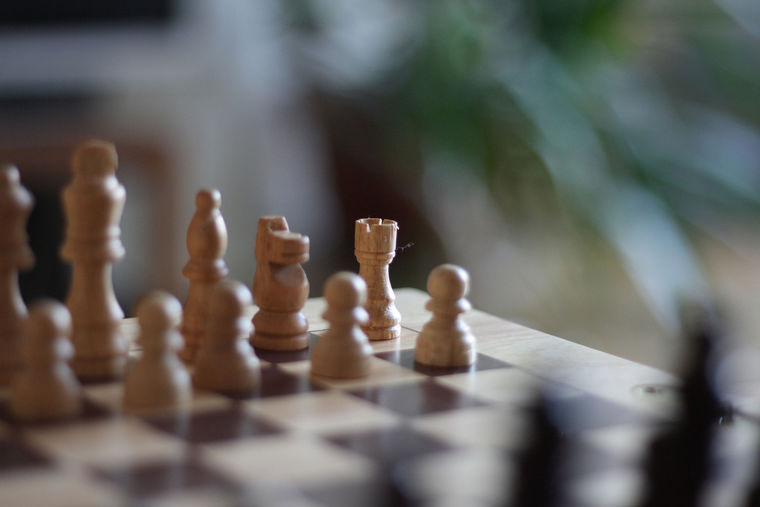 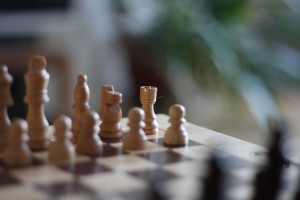 Chess may seem like the medieval game that you see old men and women in the park playing after they’ve fed the pigeons and read their local newspaper – the game nobody really knows how to play – the game that couldn’t possibly be interesting or worth your time. Yet according to Elliott Neff, a National Master of this game and a Northwest University instructor, “The value of learning chess will benefit you for the rest of your life in anything you do.”

Neff has devoted his entire life to the pieces’ movements and lessons they bring. Neff’s company, Chess4Life, is devoted to its slogan:  Life skills through chess.

Apart from the intrinsic benefits of chess – increased cognitive ability, greater functioning between the left and right halves of the brain, greater spatial reasoning, and preventing the onset of Alzheimer’s – Neff’s main focus is on the soft skills of chess; skills that will follow chess players through their entire lives.

“Through learning the basics of chess – the essence and basics of planning – the player develops forethought, planning and visualization,” Neff said. “When you get to the higher levels of chess, this is where the best comes in.”

Neff said the student then learns the imbalances of chess—the part of the game where the student is able to look at any chess position and see it in light of various imbalances that allow them to evaluate strengths and weaknesses in the position.

“This allows them to define ideal targets, know where they want their own pieces to be to capture those targets and then back-track that position to make the best choice in their current position,” Neff said.

“This is so important because chess translates into life – it prepares people to look at their life in terms of their unique abilities and talents and desires. They can consider and imagine where these things could lead in their future, and they are then able to consider the necessary steps to get there. Thus you can make a wiser, better choice where you are.”

“It is important for people [of any age] to be able to calculate the many different possible consequences to their choices,” he said, “and understand that, when posed with a problem, there is flexibility around the plan in order to react to it – and how often are we posed with problems in life?”

Neff’s adventures in chess began at 8. His father taught him the game and enrolled him in his first tournament, but his own excitement for the game came from within.

“What got me was that I really enjoyed that [tournament] experience,” Neff said. “I felt like I could do better, so I started studying.”

Through Neff’s years he began teaching chess and gained over 100 elementary, middle school and high school aged students by the time he was 17. He thought he was just teaching his students chess, but he found what he had been teaching them was worth much more.

“I was really praying about what I should do with my life because I still did not know,” stated Neff. He had other part-time jobs along with teaching chess, such as construction, customer service and phone servicing.

“I was very close to cancelling all of my students and going to Bible College,” Neff said. “I wanted to make a difference in the lives of children [for Jesus].”

What stopped him were five of his students’ parents who either took him to dinner or wrote him letters to thank him for teaching their children chess, but more importantly for being a mentor to them. What the parents valued was that they really saw the lives of their children changing because of Neff.

“This was the light bulb moment for me,” said Neff. “I had not even told the parents that I was going to cancel their lessons; they simply reached out to me.”

Neff’s goal is to help students achieve life skills necessary to be successful. “I am going to help them in chess, but if I can help them in life then I have truly succeeded.”