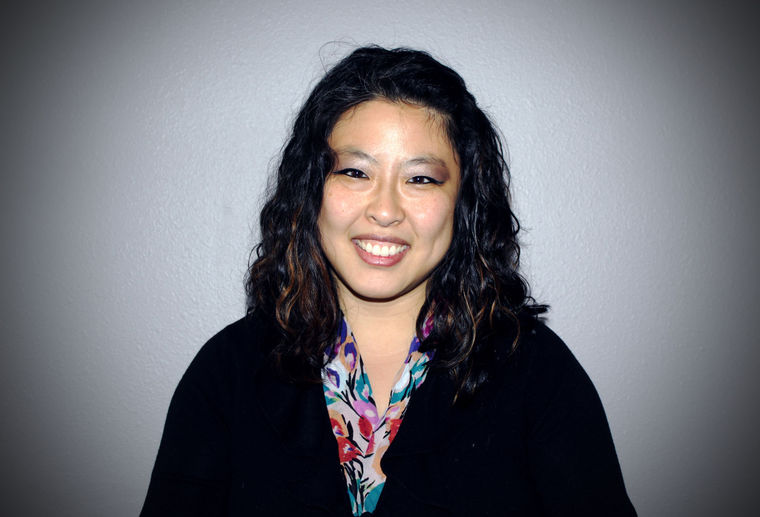 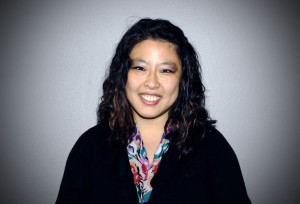 Dr. Nina Hanson is the new Director of Multicultural Life for Student Development at Northwest University. She was born and raised in Minnesota and confessed to having a little bit of a Midwest accent growing up. Her parents were from Korea and immigrated to Minnesota in the 70s. Due to her father’s real estate job, Hanson’s family moved to Bellevue, Washington, when she was in third grade. Hanson spent her whole life in the Seattle area and considers Seattle her hometown.

“Our lives weren’t super easy, my parents being immigrants to the United States,” said Hanson.

Despite the fact that she grew up in a Christian family, Hanson did not meet the Lord personally until she graduated from high school in 2006, when she finally accepted her brother’s numerous invitations to come to City Church, where he was very involved.

She attended the youth group of City Church – which was called Generation Church at the time – and she remembers Judah Smith being an energetic and cool youth pastor. Hanson kept going to church, and through friends and family started surrendering to God.

Shortly after these events, Hanson gave her life to God.

“[It] totally changed my perspective about life, family, and friends,” said Hanson.

Hanson is now married to her husband, and they have a 20-month old daughter. They like going shopping, going to pumpkin patches, and spending time with friends and family.

Being engaged in a diverse community from a young age, and immersed in Korean churches growing up, Hanson was a prime candidate for her position as the director of multicultural life.

“I feel that I have been doing that my entire life. Growing up in a very predominantly Caucasian neighborhood, I learned at a really young age how to talk and be around people that were a white community. And growing up in Korean churches, I learn to navigate what it truly means to be a person of colors.” said Hanson.

She grew up with a natural inclination to reconcile people from different cultures, and to bring them together.

“I always fought for the person that was always overlooked or mistreated. I always went to them to make sure that they were okay,” said Hanson.

Hanson described God’s master plan as full of blessings, which led her all the way to NU.

Hanson explained that during her time as a teacher, she felt God’s call to be a mother to her daughter. Later on, God wanted her in a workplace. Hanson confessed that she applied to 130 jobs but God wanted her at NU.

While reviewing the job postings listed by NU, Hanson saw the job opening for director of multicultural life, and she was instantly convinced it was what she wanted to do.

“I got so excited because that, that is the position that I have been praying for, that I would only dream about and if I could think of a dream job, that would be it,” said Hanson.

As the director of multicultural life, Hanson gets to deal with social issues revolving around race, micro aggressions, and mistreatment of people based on gender.

“I get to look at how, as a Christian university, we can address racism in a real and genuine way,” said Hanson.

One of the biggest challenges she has faced this year is time management.

“I need to make sure that I have an appropriate amount of time for each set of responsibility I have,” said Hanson.

“They are such an amazing team and they are like family to me,” she said.

Hanson values the people and faculty she is partnering with.

Hanson recommends students choosing to pursue the same professional life to seek mentorship, become a bridge builder, and be willing to challenge themselves to be uncomfortable and more importantly, not let fear keep them back.