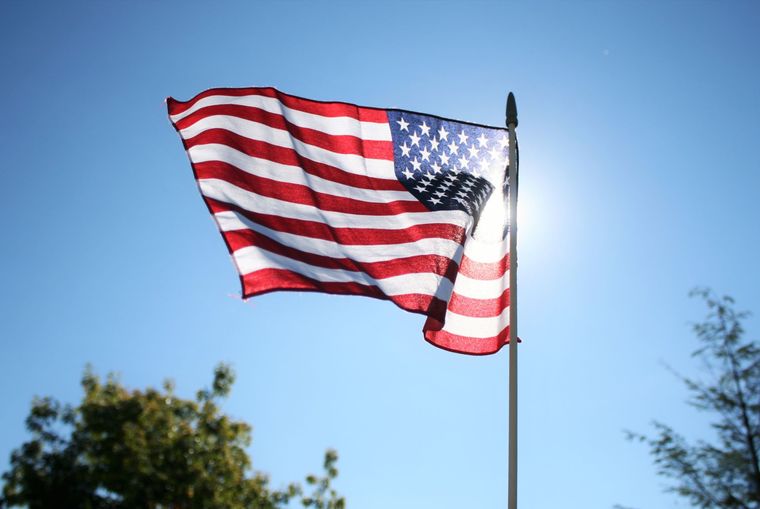 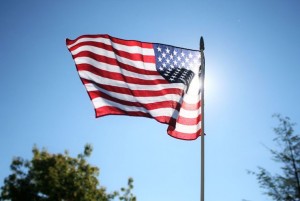 Millard 101 had never seen a class this hushed, engaged. The room was flush with people, warm with bodies yet silent as a morgue. Some had brought homework, but it remained undone and there was nary a phone in sight. This was the presidential debate viewing hosted by the debate team last Tuesday. This was a generation that cared. Somber as it sounds, as soon as a candidate made a bizarre claim or jab laughter and ridicule tore through the room, quieted just as fast to hear the continuing debate. Naturally, this happened often.

But this is not the same engagement you might find in elections past where engagement was born out of excitement and hope. This focus has seemingly been forged from an anxiety. Sharpened by a fear that is thoroughly encased within morbidly entertaining drama. Rather than the equivalent of cheering for a prized horse, this is staring at a teetering boulder so that, should it fall, you’ll at least see it coming.

Dr. David Domke, professor of political communication at the University of Washington, believes this is a unique presidential race in a few ways.

“It’s unprecedented. We are seeing both the first female primary candidate and the first candidate who has never held an elected office or served in the military.” Domke said. “This is also unprecedented in how unpopular both candidates are.”

This is a widely held sentiment. Dr. Andrew Kaufmann, professor of political science at Northwest University, expressed his own concerns about the primary candidates.

“This election is unique in that we have a contest between two candidates that are not very popular,” he said. “Our president is supposed to be someone who unites America. The prospects of getting anything done don’t seem too great unless there is united government, and we don’t live in an era where that bipartisanship seems too likely.”

The unusual negativity and confusion is in large part due to the confusion going on within both of the main parties.

“The democratic and republican parties are really in disarray,” said Dr. James Wellman, professor of American Religion at UW. “On the republican side, those who believe in traditional Christian values and are relatively conservative now have a candidate who is hardly traditional in terms of his moral values. You have a lot of people who are really confused on who to vote for.”

As for Democrats, NU senior and debate team captain, Tyler Whitney, shared some insight into their plight.

“The defining factor of this election has definitely been a disconnect between an older generation and a younger generation,” Whitney said. “With the Democratic Party, I think [millennials] are disillusioned with the establishment and that’s why there was a rise of Bernie Sanders. People looking at the Democratic Party and saying ‘this isn’t what we prescribed to.’ People are losing their grasp on what the party stands for.”

Though this ambiguity may seem to effect mostly millennials, Whitney says the affects have been felt throughout the party.

This nationwide anxiety is far from irrational. When people are choosing what they deem the lesser of two evils, when the line between news networks and reality TV starts to fade, when a US presidential debate is reduced to barely more than mud-slinging, pessimism seems more than warranted. But the same people who call this election one of the most difficult of the nation’s history call it something else as well: an opportunity.

Whitney said, “What this election has done is it’s destroyed images and entrenchments of traditional party structures…Long term, what that does is it demands the republican party look at itself again. There is room for optimism because, more than the last race, Trump is not establishment whatsoever. He’s forcing people to look at what the Republican Party is. So it’s going to be a long term reestablishment in a modern mindset of what the Republican Party is to the current population.”

According to Dr. Wellman, while potentially bettering the political parties this opportunity also gives Christians a chance to realign their priorities.

“This is good in that Christians shouldn’t over-identify with politics. In the past Christians too often have put their hope on a presidential candidate to save them and save the nation, when in fact that is not the task of a politician really. That shouldn’t be where a Christian’s hope is,” said Wellman. “You have to have faith that the Lord will triumph in the end and God’s will be done regardless of our American politics. That is the good news,” said Wellman.

Dr. Kaufmann also held this opinion. He said, “The government is not there to save us. As much hope as we might put in a candidate, that hope needs to be tempered by the fact that God is the only one who can save us.”

Kaufmann also expressed that, no matter who will eventually hold office, it is our command to bend our knee to our earthly government.

“We are to submit to authorities because God has instituted those authorities. There is a real profound sense that our service and submission to the state actually is submission to God Himself. That is a big deal. No matter who is in office Christians should keep that in mind,” Kaufmann said.

Over time this impossibly complicated race has gained momentum and achieved a perceived importance so large that it is hard to fathom. At the end of the day, it may be helpful to remember that our country is not just one person.

“Christians should understand that government structures and government institutions do not create the overall change. We need to view the election as a bright reminder that politicians do not save a country and they do not define a country,” Whitney said. “It’s the people who live within it.”

Don’t Get Fat, Get Fit: 10 Ways to Work out for Cheap in Kirkland