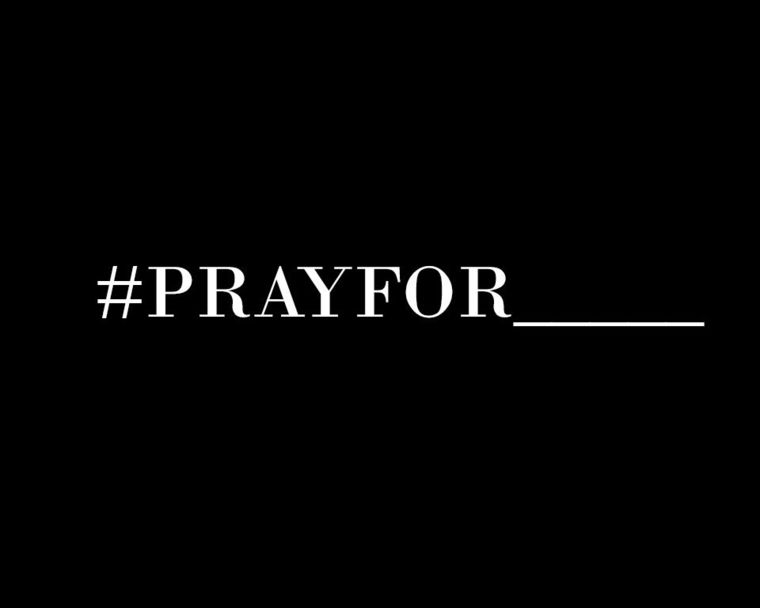 Commentary: Jumping on the Social Media Bandwagon against Terrorism 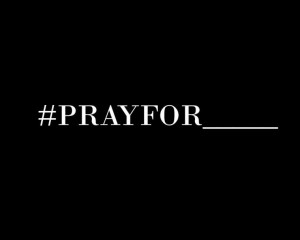 On Thursday, November 12, I happened upon a Facebook post by a friend from Lebanon. He shared about the moment he had heard about the suicide bombings in Beirut. He said how scared he had been that he might never hear from some of his loved ones again and how thankful he was that he had them another day. That was the only post I saw about Beirut before massive wave of posts regarding the Paris attacks flowed in the next day.

I saw posts about how we need to pray for Paris and must take a stand against terrorism. I found myself slightly confused. Where was the call to pray for the innocent people of Lebanon? Where was this need to stand against terrorism when ISIS claimed that those suicide bombers in Beirut were theirs? What made the attack in Paris more newsworthy than that of the attack in Beirut?

These questions are not intended as criticisms toward those who posted about the Paris attacks or set the French flag filter over their profile photo in well-intentioned support. Though there is nothing wrong with showing support, there is something faulty in the selective portrayal of terrorism perpetuated by social media trends.

I asked friends why they thought the attacks in France received more social media coverage than the Middle Eastern countries facing acts of terrorism. Some answers I received were that France is one of our allies and, as a developed country, rarely attacked. However, Lebanon is also a developed country and, contrary to popular perception, its religious affiliation is almost equally Muslim and Christian—a rarity among Middle Eastern countries.

According to the United Nations, Lebanon has received over a million Syrian refugees since the beginning of the Syrian civil war in 2011. Likewise, there were few calls to pray for Baghdad, which suffered two attacks. Neither Beirut nor Baghdad received attention from western newsfeeds in the same capacity as Paris. This begs the question: if a tree falls in a forest or if terror is waged in a terror-torn region, does it still make a sound? Terrorism in the Middle East cannot simply become the norm.

As western Christians, our preconceived notions of what constitutes a civilized world may lead us to forget that every place outside of that definition still faces turmoil and tragedy. For many of us, the September 11 attack in New York was our first eye-opening experience of terrorism. It was also the beginning of our misconstrued perception of the Middle Eastern terrorist.

Many of us in this social media age do not pay heed to terrorism until it hits somewhere we are emotionally attached to. So when the attacks in Paris, the city of our idealized romance, made news, many of us were quick to support them and stand against terrorism. This response occurred without a second thought as to how terrorism also takes its toll on the people across the Middle East, where attacks are a near daily occurrence and remain equally tragic.

Terrorism, as defined by Merriam-Webster, is “the use of violent acts to frighten the people in an area as a way of trying to achieve a political goal.” Every act of violence that ISIS, or any extremist group, commits in the Middle East is still an act of terror. In fact, civilians in the Middle East are more likely to face terrorist attacks than any other region in the world, and the reason is simply because their religious views on Islam differ from that of the extremist groups.

In light of the Paris attacks, we are reminded of the terror that exists in the world, but there is something we must not forget. Terrorism does not only affect our ideals of civilization. Terrorism affects everything and everyone around us. We must think critically, not selectively choose which acts of terror are really acts of terror. We cannot bandwagon on to one act without acknowledging all the other acts.

Don’t Get Fat, Get Fit: 10 Ways to Work out for Cheap in Kirkland