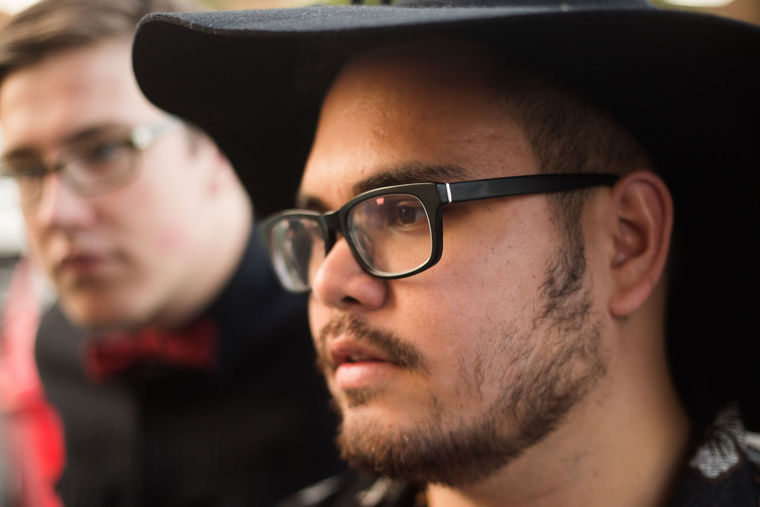 Is it Okay for Students to be Campus Security Guards?

By Katie Powell and Donald Kimball 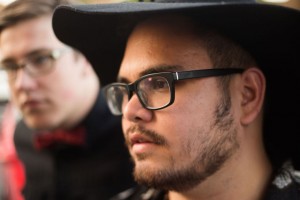 While initial reactions to the idea of a student working on security may be surprised or skeptical, I hope to prove why these are merely surface reactions, and through measured reasoning display why not only a student could be allowed in this position, but should be.

First, Northwest University contracts their security to the company Synergy Security, and as such they lend responsibility to that individual company to manage its own decisions. As a private, contracted company, they are allowed their own autonomy in hiring decisions with which they can use their own discretion. Nowhere in the lifestyle contract does it prohibit this employment option for students, and so long as Synergy Security reviews applicants with these considerations in mind, they have the freedom to do so. Since no stipulation exists in the lifestyle contract of the school, there is no reason why a student cannot be a security guard.

Next, we see a precedent set in other on campus jobs. While some may argue that security is a very different kind of job than an office job, it is important to keep in mind student workers are also in a position of power. If you work for admissions, financial aid, IT, or any other on campus department, often you are given a fair amount of responsibility, and just in the same way a security guard has the prerogative to fulfill a vital task, so too are they responsible to keep each of those areas of a student in good standing. Any argument of a student abusing their power as a security guard could be equally applied to a student working for financial aid to not share finance info to the general public.

Lastly, current students have several advantages over other security guards. They can provide a different perspective for student motives, being able to perceive students who are malicious in intent or simply mistaken. Having ties to the campus other than vocational ones also gives the employee a deeper care for campus and the safety of students, not only giving them a reason to be vigilant in his job but also a reason for friendly relations between security and students.

For these reasons, that of it being within the agency of Synergy Security, precedent being set by other on-campus jobs, and a unique perspective that only a student/security worker can provide, I argue that students should be allowed to work as security guards for Northwest University. Even if you have some hesitancy to the idea of student security workers, seeing Niko drive a van around campus with the intense cries of Bohemian Rhapsody playing the background is always enough to give one a smile.

Are there job positions on NU campus that should be off-limits for students to hold? Absolutely. The security office is allowed permissions that students should not have access to- including the keys to all buildings on campus, such as residence halls and rooms. That is entirely too much information for a fellow student and peer to be privy to.

Imagine that there is a true emergency on campus. Students are needing to be warned of an imminent reason to vacate a building, yet the security guard who runs in and shouts, “FIRE!,” is a fellow student well-known for his sense of humor and love of practical jokes. The sense of urgency is significantly lowered when the security officer has these characteristics.

As a student, I would not want to be reliant on another student in a true emergency situation. If I am in trouble, I want the peace of mind of knowing that someone who is a competent professional will respond to me. While a peer may possess those professional characteristics, the fact that they sit in classes with us and live in the dorms with us creates a certain automatic perception of their capabilities which carries with it the risk of misinterpretation during a true emergency situation.

There should be a distinct line between being a member of the student body and on the roster of professionals who are responsible for keeping our campus safe. Hiring a student to work on the security team is pushing that line.

Should NU Make International Trips a Requirement for Every Major?