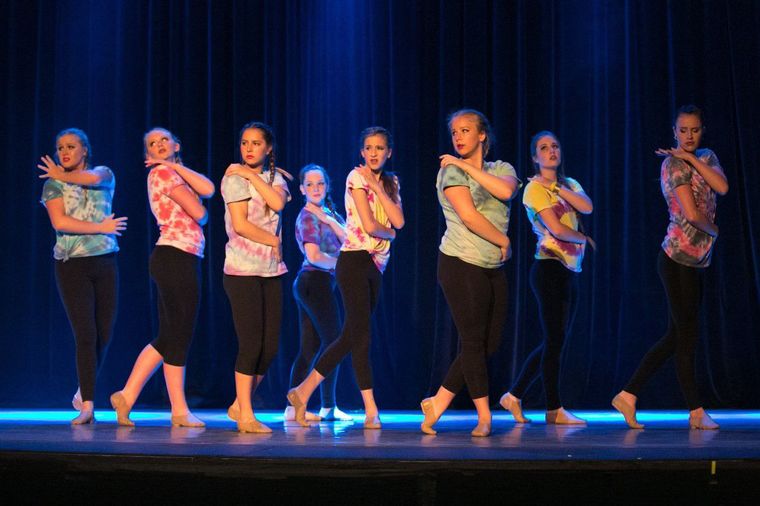 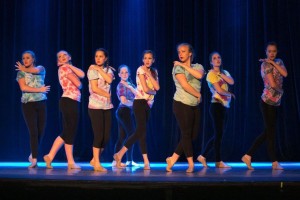 Resilience, art, and social justice are three words that hold a wealth of meaning for Northwest University graduate student Mercy Lay. While working toward a master’s degree in international community development, Mercy has been researching the importance of resilience. She decided to promote resilience in Washington state communities by combining her love of art and her passion for social justice issues. These ideas led to the creation of “Stories of Resilience.”

“Stories of Resilience” is a visual and performing arts event which will feature different artists’ works on many social justice issues including racism, bullying, human trafficking, and domestic violence. Artists will also comment on issues such as identity, body image, and mass violence.

Numerous art forms will be used to cover these topics.

The event will be held on Dec. 3 at the Old Redmond Schoolhouse. Doors open at 6:30 p.m. and the event will begin at 7 p.m. A Q & A session will follow the performances. Admission is free, but donations of $5 will also be accepted.

Splinter Dance Company, spoken word artist Amber Walker and Creative Justice, an arts-based alternative to incarceration for youth, will all be performing at the event. Lay will also contribute to the performance with a film about her struggles with low self-esteem as a dancer.

All of the artists will share their struggles and their triumphs so the audience will be able to see the tangible power of resilience.

“We will have adversity no matter what, we will have we will face disaster, big or small issues, like relationship conflict[s] for example, and all these adversities – the outcome will be different, and it depends on how we handle the situation,” Lay said.

While “Stories of Resilience” is now being realized, the idea for this event was in Lay’s heart long before she arrived at NU. Lay earned a bachelor’s in dance from Belhaven University in Jackson, MS. It was during that time when Lay saw how the arts could be a vehicle for more than just entertainment.

While taking classes at Belhaven University, Lay saw how the arts could be used to heal hearts and to open minds. One of Lay dance professors at Belhaven organized a dance performed by girls in an at-risk youth home, and also taught a dance class to people with Parkinson’s. During this same period, Lay saw the documentary Dancing in Jaffa, which depicts Palestinians and Jewish people learning how to ballroom dance together.

“That whole one hour documentary literally captured the transformation when children and adults gathered together because of ballroom dancing, and bridged the two cultures, and literally dissolved prejudice. That was a moment when I knew I want[ed] to do performing art that contributes and gives back to humanity, [and] relates with creativity and social justice,” said Lay.

Lay’s hope is that “Stories of Resilience” will have a similar effect of bringing people together to tackle issues which are prevalent today such as segregation and loneliness.

“It will be a creative evening for meaningful conversation over issues that people may not necessarily really talk about, and so my hope would be that our audience and our performers will really engage in a creative way, in a setting that allows them to just get to know each other as people,” said Lay.

“Rather than separating and building up a wall of protection, I think it is necessarily crucial that conversation should be facilitated, and people just get to know one another,” said Lay.