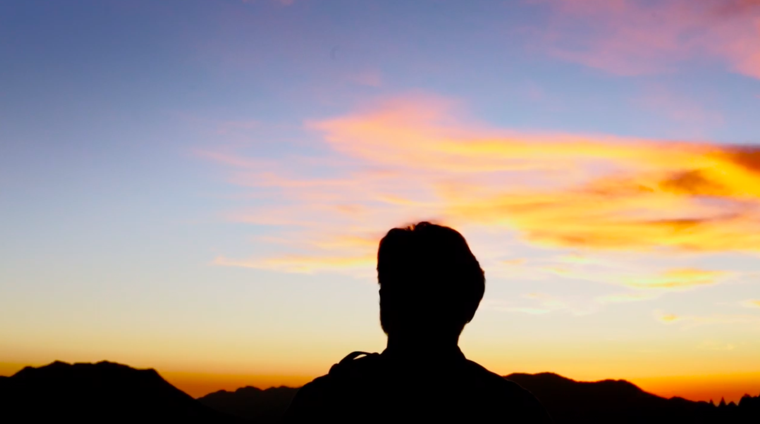 By: Jon Ladd and Maddi Miller 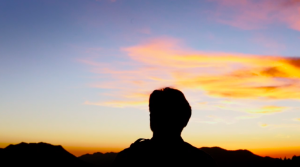 “I don’t have much time left,” said Northwest University senior, Matt Rimoni. Rimoni is one of four seniors who are not engaged to be married, much less in a serious relationship. For the last three years he’s done anything he could to find and attract a future spouse. “I’ve done everything: I’ve got the man-bun, I only buy free-trade coffee, I play guitar, and I even lead worship at my church! Right after getting up early to feed the homeless, that is.”

Desperate for a wife, Rimoni sought help from several professors and peers. One professor said, “I’ve invited him to several singles’ small groups at my church. I just don’t understand how this guy is still single!” One of Rimoni’s closest female friends, Rachel Ships, has done all she can to help him as well. “He’s such an amazing guy and any girl would be lucky to have him,” said Ships. “However, I think his standards may be a bit high.”

When confronted with the accusation, Rimoni said, “I want and deserve my Proverbs 31 woman! Is that so much to ask?!” Unfortunately, it was looking that way. Rimoni’s singleness was beyond the assistance of his friends and professors, but he wasn’t going to give up yet. “There was only one thing left to do,” he said. “It was time to let go of my pride and seek some professional help.”

And help he got.

Mary Ages, the assistant to the director of Christian Mingle Kirkland Branch, took the case. “The guy is a statistical anomaly! Every algorithm we have says this guy should be with his soulmate right now! He’s literally done everything right,” Ages said. “I’m the third person to work this case, but God as my witness I will see him engaged by graduation!”

As Rimoni’s marriage countdown ticks on, he has one piece of advice for underclassmen; “The only mistake I could have possibly made was not asking anyone to Roomies my freshman year. Don’t be like me, go to Roomies.”

Rimoni’s story should serve as a cautionary tale to all NU students. If you want a shot at getting a ring before spring, go to Roomies on October 16th.

All About Black Friday