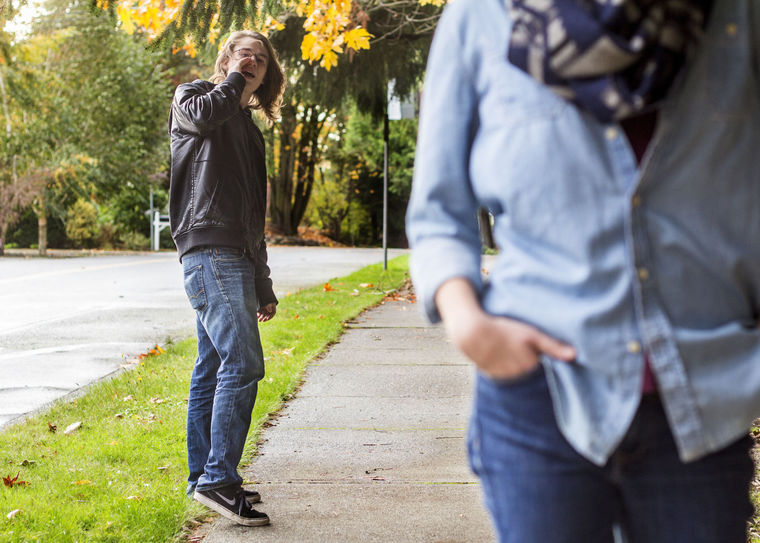 Why “Catcalling” is Tasteless 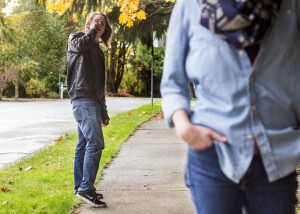 Respect is realizing that someone else may hold values, ideologies, or perspectives substantially divorced from one’s own and taking those into consideration.

In the best instance, the unsubstantial attempt at a compliment is ignored by the indifferent passerby, often female.. Some women view the vocalization of a male’s state of mind while on the street as offensive, some may find it to be a compliment, and others may simply not care. The point, however, is that if it offends some, and largely does no substantial benefit to those it does not offend, and then there is merit to the notion of erring on the side of caution for those who will be offended.

One typical male argument stems from the notion that women should not be offended by catcalling. This patently problematic assumption raises two points of contention. First, simply because one individual, or the male population at large, likes having their ego stroked and is personally gratified by getting ogled over by women, does not mean it inherently flows the opposite direction Second, there are a plethora of reasons why women view it from a different viewpoint as men. Systemically, women have been oppressed under an overwhelmingly patriarchal society that, in the work place, home life, and larger social roles, has traditionally subjugated women to the male perspective. Most women would boil this down and simply say it is creepy, gross, and disrespectful, because that is exactly what it is.

Should NU Make International Trips a Requirement for Every Major?