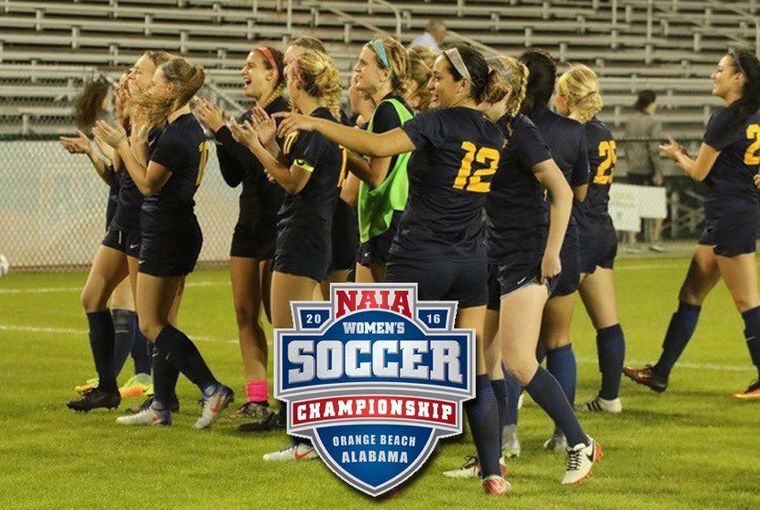 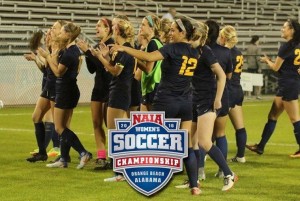 The 2016 Northwest University women’s soccer team made an appearance in the NAIA final four playoffs, one of the greatest accomplishments in college soccer.

In August, 28 NU Eagles showed up at the Northwest campus ready to begin what would turn out to be an incredible season. There is no doubt that this team is something special; They ended the season with a total of 42 goals scored and an overall record of 15 wins, 7 losses, and 2 ties.

With a post-season win at No. 6 Biola and a shootout victory over No. 25 Ottawa University, it seemed as if the girls were clicking at the perfect time. They continued their victorious run by dismantled No. 17 Reinhardt in the quarterfinals of the national tournament 4-1.

However on a cold night in Orange Beach, Alabama, our girls were beat by a very strong Northwestern Ohio team. The game just never seemed to point in the Eagles direction with Northwestern Ohio scoring 6 goals throughout the 90 minute game.

The Eagles returned home yesterday and, although disappointed, were warmly welcomed back by proud students and fans.

“This was a tough way to end the season, but I am incredibly proud of this group of young women,” said Coach Bryan Chud to CCC Conference.

They accomplished an incredible feat being the first ever unranked team to make it into the final four. NU student body, faculty, and staff have expressed how proud they are of the women’s soccer team.