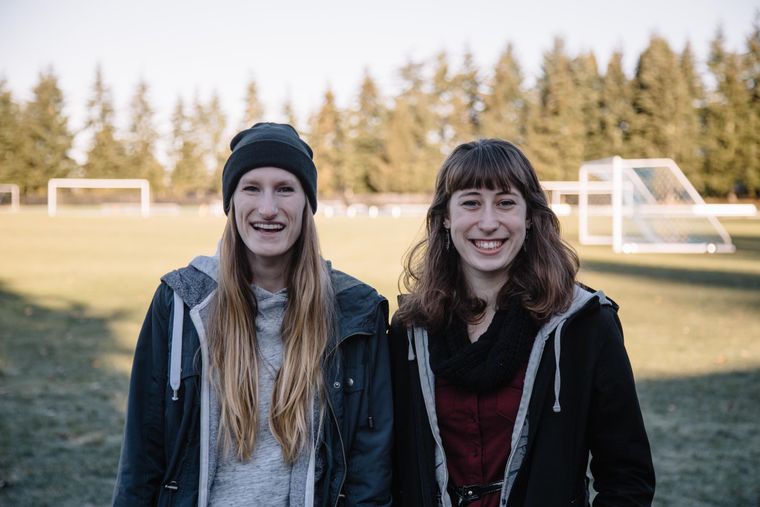 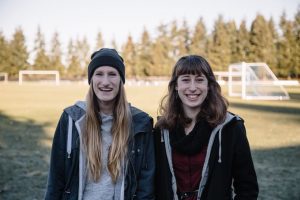 Northwest University’s Student Government’s President and Vice President, Sami Price and Samantha Quigley, held town-hall style meetings on Tuesday and Wednesday of this week to explain the proposed student government model, formally known as Associated Students of Northwest University (ASNU). It occurred while the student body is casting votes either for or against the proposed changes.

“Our hope is to clarify the roles and untangle the confusing web of the old constitution,” Price said.

Confusion that no doubt contributed to vacancies in last year’s senate elections, Quigley confirmed. In order to avoid a repeat of this, the proposed ASNU constitution specifies elections for fall senate to be held in spring, giving enough time for all available positions to be filled and avoiding unnecessary vacancies.

“Elections would be completed by April, giving the government enough time to find qualified candidates to fill any uncontested positions [in run-off elections] by the beginning of fall semester,” said Quigley.

Additionally, the new constitution proposes a separation of Student Activities Board (SAB) from the rest of the student government, operating as an extension of Student Development, to be overseen by Larissa Leifer. The separation would potentially relieve next year’s student body president of the responsibility of overseeing SAB, thus giving the position more time to focus on other responsibilities such as Student Leadership Council.

Concerns have risen from a small number of students who have cast votes against the proposal, according to Price. However, she emphasized that student body will have the same, if not more representation in SAB and that the changes in the proposal more accurately reflect the interworking’s of SAB as a separate entity.

Likewise, the ASNU proposal consolidates the positions of Executive VP into Vice President and VP of Finance into Chief of Staff, which oversee Senate and administrative tasks, respectively. Administrative tasks such as recording the minutes of Senate meetings would be a new measure. Similarly, Dean’s Advisory Council would be relabeled to Student Leadership Council. These name changes, according to Price and Quigley, would more accurately reflect the current function of the positions.

The most notable change to the constitution are two additional sets of by-laws added to Senate and Student Leadership Council that were missing from the previous constitution, among many things.

The proposed by-laws would add much needed clarification to Senate proceedings, benefiting both those in Senate and student body. Article IV, Section 2, Subsections A-C outline the presentation and amendments of proposals. This clarity gives those hoping to start new clubs and organizations more accessibility to do so.

“The current edition of the constitution was a blog post left for us to use,” Price said.

This new, polished edition of the constitution is notably shorter than its predecessor, but what it lacks in length it more than makes up for in content and clarity. Price hopes the current revised constitution proposal, if approved, will serve as a foundation for future generations of student government.

“We hope that as the student body grows and as the school grows, the constitution will grow along with it,” Price said.

Price and Quigley are expecting this to be their final semester as student government leaders, making this final proposal their legacy, of sorts. They conveyed their hope for future leadership to improve upon what they have started, while acknowledging there is still much to be done.

“My parents used to plant a garden or add something to a house before moving out, teaching me the importance of leaving something in a better condition than I found it in. I hope I have applied that to NUSG,” said Quigley.

If you are eligible to vote but have not, you can do so here.