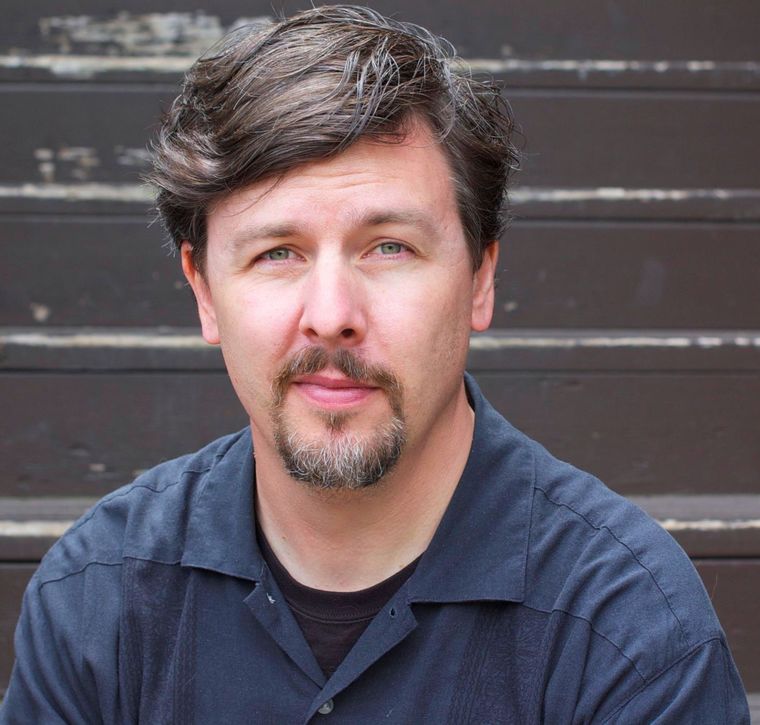 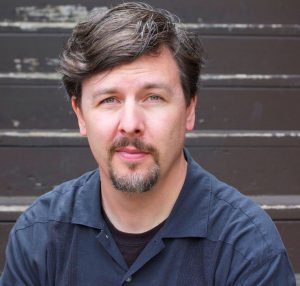 Jeffrey Overstreet is a storyteller, film critic, and new adjunct professor for the communication department of Northwest University. He earned his master’s degree in creative writing from Seattle Pacific University. He has published a book on film, a four book fantasy series, and is Christianity Today’s senior film critic. He is leading a Media and Pop Culture class.

Though his accomplishments are impressive, they are hardly surprising when hearing Overstreet talk about his childhood, where his passions ignited at a young age.

“My dad and my mom were both teachers and both very keen on me learning to read fairly young, so I had read “The Hobbit” several times by the time I was seven and I was reading “The Lord of the Rings” by the time I was eight,” Overstreet said. “I also grew up in a very restrictive, conservative Christian community that was very afraid of the world outside, so if I was going to discover the world I was going to discover the world through books.”

Overstreet’s childhood experiences didn’t only instill a passion for observing stories, however. He was also creating them before many people are literate. For this, Overstreet can thank his uncle.

“I remember sitting down next to my uncle one day and he drew a bunch of cartoons very quickly about some little ants talking to one another and making jokes. He called them John and Herbie, I remember,” said Overstreet. “So I went home and started writing my own stories of these cartoons—but I wasn’t satisfied with that. By that time I was already reading fantasy stories, so I went from writing these stories of John and Herbie to creating a series of fantasy stories and I just never stopped.”

Yet another interest of Overstreet’s was born around this time: film. In his restrictive community and household, almost all movies were looked down on and forbidden, but this only stoked his curiosity and passion for the medium.

“My compulsive need to live in a bigger world through stories also became an obsession with what goes on in movie theatres. What are people seeing that I’m not allowed to see?” Overstreet said. “Now movies often feel like part of the Gospel, for me. Being able to look through the eyes of people whose experiences are different than mine. A sort of practice in loving your neighbor, I guess.”

One of Overstreet’s favorite activities at SPU was dissecting a piece as a class and discussing its themes and merits. After graduating, he was able to start a website and foster the same discussions on movies he loved with people around the world. The development of his website led Christianity Today to his door, hiring Overstreet as a professional film critic.

“That is where I started honing my skills on writing about art. On sort of justifying the ways of art to man. Talking about the difference between considering art that may reflect the evils of the world and exposing oneself to art that condones the evil of the world,” Overstreet said. “If Christians are going to live as a dynamic and influential part of their own world—to be salt and light—they need to learn to exist in their own world. That means acknowledging and listening to the stories that the world tells.”

Overstreet’s work as a critic, combined with his other published works, earned him speaking positions at seminars, churches, and eventually schools.

“I found that I have a love for teaching. Leading those lectures and seminars felt very natural to me. So I got my master’s and before I knew it I was teaching courses at Seattle Pacific, and now I have the privilege of being here,” said Overstreet.

Jeffrey Overstreet’s published works include his semi-autobiographical book on film “Through a Screen Darkly,” as well as his fantasy series “The Auralia Thread.” His wife, Anne, is a fellow story lover and poet. As well as his teaching and continued movie critiquing, Overstreet is also working on “many” more novels.