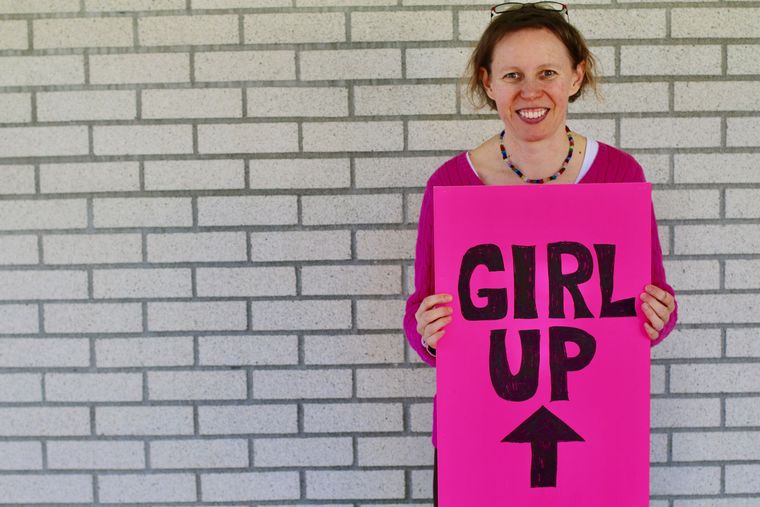 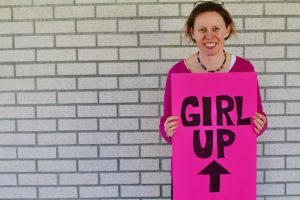 Millions of people around the world are fed up. Over one million men and women around the world marched together in major cities to make their voices heard. The main march was held in Washington D.C but it didn’t stop there. It quickly became a worldwide event reaching from the west to east coast United States to cities in other countries as well. Marches were held in Paris, Sydney, and London to name a few. Though feminist activism has been growing for years it is no coincidence that this event was held on President Donald Trump’s first day in office.

“Welcome to your first day, we will not go away,” chanted marchers in Washington D.C.

Women, men, and children were gathered out of concern, anger, and sadness of what they fear Trump’s policies mean for women and for the United States of America. Though Trump has had influence in these subjects, some have been issues long before his presidency and women still stand to see the change.

“The marches were a show of unity in the face of political rhetoric which pits people against each other by targeting people of color, women, immigrants, and Muslims,” said Professor Lenae Nofziger, who attended the march.

Both students and faculty attended these marches not only because they felt it to be of general importance but also out of biblical obligation. Though there are many opinions and stances on how one should or should not show support some NU professors who attended the march believed it was important to participate.

“Both the Old and the New Testaments give clear instructions to practice justice, especially for the marginalized,” said Nofziger.

“I wanted to demonstrate Christ’s love to others that I don’t fully understand, which then deepens my empathy for their concerns,” said Witt.

Some of the major concerns addressed at the marches were regarding Planned Parenthood funding, high taxes on feminine hygiene products, issues of racism, equal pay, climate change, birth control coverage, freedom of religion, and various other issues.

There is an evident concern among women regarding these issues as they directly affect them every day.

“It speaks volumes that something is deeply wrong, and the voices of those who have been effected need to be heard, and known” said NU student, Tessa Curl.

Though, there are a large number of women who did not attend the marches who have an equally important voice. Many women chose not to go because they felt that while fighting for many important things, they felt it disrespected men and they thought was counterproductive.

“We are designed to compliment each other not compete with one another. The protests became a man-bashing party rather than a respectful walk,” said NU student, Amanda Waterman.