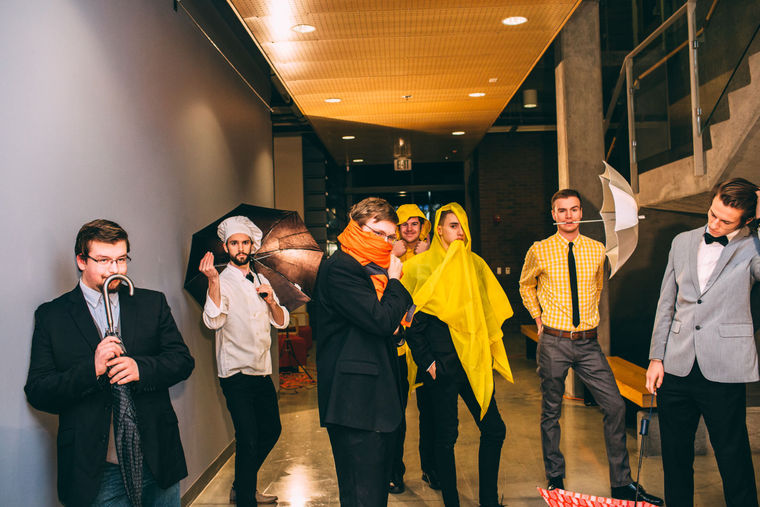 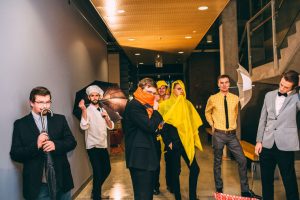 On Feb. 9, Northwest University will be hosting the second annual ‘Mr. Northwest’ competition. Last year’s success has led to high anticipation of this year’s competition. The only difference to this year’s event, as noted by Vice President of Activities, Lauren Curry, is that the audience is highly encouraged to dress in formal attire.

Each contestant will be judged by talent, evening wear, interview questions, and group dance numbers.

The men are all looking forward to competing for the title of Mr. Northwest. Each have their own reason as to why they should be crowned with the prestigious title.

Some of the contestants want to make their floors proud.

“I want to be crowned Mr. Northwest so that I can make my floor proud. My parents would also be so proud of me that they might decide to pay for my tuition. Worth a shot!” said Hashley.

“I want to represent the craziness of my floor and make my mamma proud,” said Daniels.

Some of the contestants want to be able to participate in the NU community.

“[It would be an] honor of being included in such a prominent aspect of NU school spirit,” said Brown.

“Because why not? This is an opportunity for me to get involved more with the community here at NU. That reason alone is good enough for me,” said O’Hagan.

“I want to be crowned Mr. Northwest partly because it would be super cool, but also to show that anyone can be,” said Watling. “I don’t think of myself as someone very disciplined, brilliant, sociable or handsome. I am a normal person who tries every day to put my best foot forward and be Jesus to whomever God wills.”