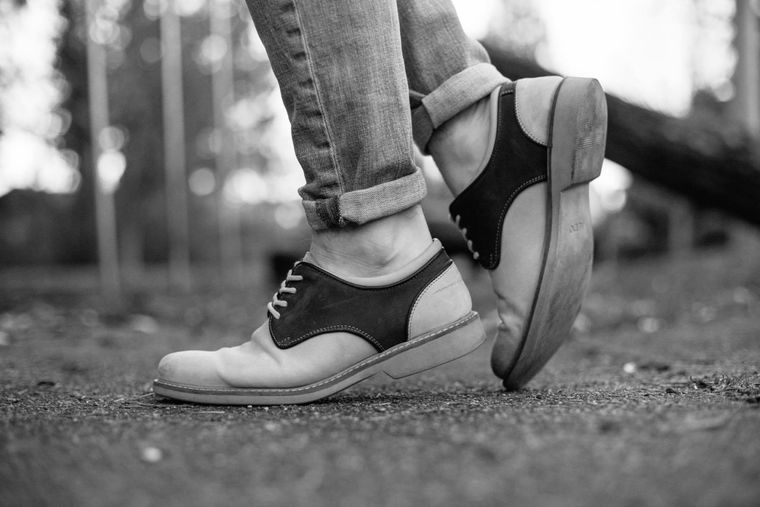 By Marissa Johnston and Patrick Nyambura 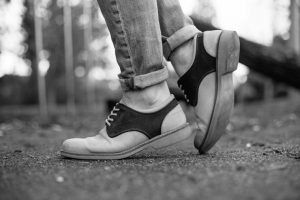 Recently, there has been a surge in discussion about Northwest University’s no-dancing policy. Many students have felt the rule is outdated and no longer relevant to our generation. Others have expressed that the rule is a necessary part of our culture and contributes to our spiritual vitality. But it seems the ultimate question boils down to this: what constitutes social dancing and why is it prohibited on campus?

According to the Merriam-Webster dictionary, social dancing is defined as, “a group dance or couple dance done for social and usually recreational purposes.” With this definition in mind, all forms of swing, ballroom, and other types of group and couple dancing would fall under the umbrella category of “social dancing.” This is what is prohibited on campus by NU’s policy.

Interestingly, there is currently no mention of a ban of on-campus social dancing in the 2016-17 Student Handbook. The only mention of social dancing is under the First-Tier Violations section, which states that unsanctioned dancing is punishable by a written warning and/or community service.

In the past, there has been a more explicit rule stated in the old student handbooks. There are copies in the Hurst library that date back to the 1960s.

The first mention of a no-dancing policy was in the 1997-98 Student Handbook, which simply stated, “The college does not promote or condone social dancing.”

In 2005-06, the rule was adapted to the following: “Because a significant number of evangelical Christians view social dancing as a questionable activity, dancing is not permitted. This standard is maintained in the spirit of Romans 14:19-23 and 1 Corinthians 10:31-33. Some forms of choreographed movements in academic or collegiate activities, under the advisement and supervision of University personnel, however, may be acceptable.”

Both of the quoted verses in this adaptation of the rule reference the call to remaining clean in our faith and refraining from anything that could make our brother or sister stumble.

When approached about this subject and the absence of a current stated policy, the Student Development office promptly began drafting one, which will be effective immediately upon completion.

Part of the AG view on dancing explores the times dancing is mentioned in the Bible. When described, dancing in the Bible is about celebration and praise – not social dancing.

In AG doctrine, they recognize that there is no verse in the Bible which prohibits dancing.

“However, the New Testament is filled with cautions about the emotions and passions that are part of any physical contact between the sexes. We are specifically warned to flee temptation, especially lust and sexual temptation,” states AG doctrine.

“What the rule prohibits is social dance, in which men and women are mixing and dancing together, in a romantic context or even in a recreational context. If it’s a theatrical context, that’s a different matter,” said NU President Joseph Castleberry.

When asked about the high percentage of AG personnel and affiliates on the Board of Directors, Castleberry explained that while NU is proud of the connection to the AG network, their doctrine does not directly influence NU’s policy-making process.

“The rule is based in a more broad, evangelical cultural aspect,” Castleberry said.

Castleberry understands that there may be students who oppose the dancing rule, however, everyone must still follow the rule.

“They have every right to disagree with the rule. Northwest is not trying to control the minds of our students, we’re trying to educate them. And they’re free to think as they want to think. But that’s the rule at Northwest, and we ask everyone to sign that Code of Conduct and we expect them to live by it while they’re here.”

“I think it is a very interesting dynamic here at NU where it is very okay to dance in the aisles at church/chapel but not okay to dance at any occasions,” said junior, Andrea Ueland.

Ueland defined dancing as “a self-expression.”

“If one’s intentions and motivation are honorable to Christ, dancing should not be restricted to anyone,” said Ueland.

“[Dancing is] an art form that brings people together,” said senior, Emma Snow.

Although, Snow agreed that dancing can have a negative context.

“When people dance together, there is love and passion, and I believe that while these are biblical concepts, they should be kept in mind when thinking about dancing,” said Snow.

Freshman, Anna Barthe, will be starting a dance club at NU. Her club will include the dance genres jazz, ballet, and other contemporary, choreographed dancing.

“I have spoken to Larissa Leifer, the Director of Community Life and Student Development, and she said that the school is against social dancing as it can get out of hand. Choreographed dancing, on the other hand, is okay,” said Barthe.

Freshman, Sandra Bush, said that dancing can be used as a way to be present with God.

“It’s about being with God; he is a personal God. Dancing can be used to express how he knows you, how you are feeling. Expressing and telling your story, and bringing it closer to God,” said Bush.

“We are a Christian university, so we should know what dancing is appropriate and what dancing is not. NU students should be able to hang out and dance as a way of expressing how happy they are to be around people, to get our emotions out about something,” said Bush.

Chrystal Helmcke, a communication and drama professor at NU, spoke about the inclusion of choreographed dancing in the biannual drama productions held in Millard Theatre.

“Dancing is a way of physically embodying and celebrating the music. And I think, visually, it’s very engaging for the audience. In the case of Anne Frank… the choreography, the swing dancing, was dramatic action. It was written into the text, and it illustrated some real truths about the characters and the time period,” said Helmcke.

There are many different ways to interpret the concept of “social dancing” and still more ways to create guidelines surrounding it. The policy against social dancing on campus is still in effect, and the responsibility of students and faculty is to respect that rule. However, being a part of the NU community means that one has the freedom to discuss the rules, analyze them, and make sure they continue to serve the student body and the wider community according to God’s purpose.

If you have an opinion you would like to express on this issue, please email The Talon at talonstaff@northwestu.edu.