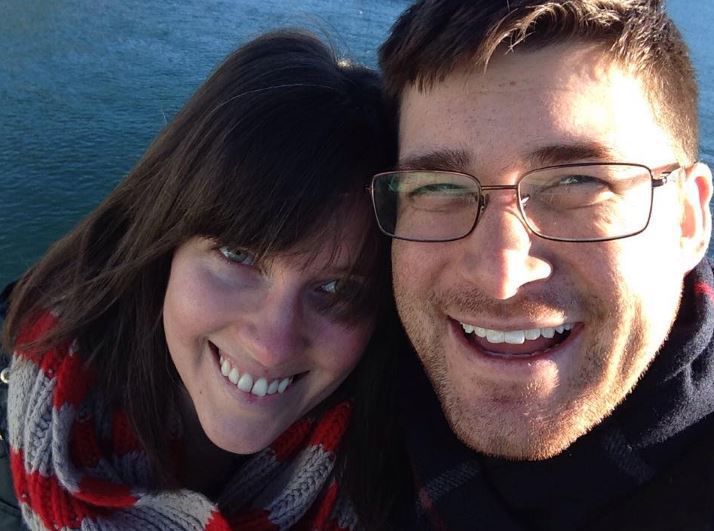 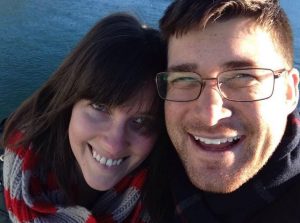 Dr. Will Mari and his wife Ruth Moon Mari are both professors in Northwest University’s Communication Department. The former is an assistant professor and the latter has been and hopes to return as an adjunct professor. Their shared interest in the newsroom originally brought them together and, for almost nine months, has temporarily separated them. They spoke to The Talon about how they sustain their marriage while balancing work and research with a happy and healthy relationship.

Moon Mari is a fifth-year Ph.D candidate in the University of Washington’s Communication Department who received four fellowships to research the work culture of journalists in Kigali, Rwanda, where she will be until late September.

“These grants will let me immerse myself in Rwandan journalism culture with an aim to understand how political and social elements impact the work journalists do,” she said.

Moon Mari noted that being immersed in the culture comes with its own set of challenges; learning the local Kinyarwanda dialect and getting used to the motorcycle-taxis have been some of those challenges, along with overcoming the 10-hour time delay when communicating back home.

“Technology has made it significantly easier for us to stay in touch with one another,” Mari said. “We regularly Skype, FaceTime, or WhatsApp – up to six or seven times per week.”

Mari also noted that her absence in their first year of marriage has been heavy on his soul. However, they make the most of their time together, according to Moon Mari.

“One great thing about our relationship is that we share so many interests, which means we have lots to talk about when we do talk — Will tells me about classes and papers he’s working on, and I tell him about the research I’m working on, and a lot of the conversation is the same one we have when we are together, which is awesome,” she said.

Mari reminisced about first meeting his future-wife at UW and how they shared a love of journalism and all things news—Will studying the past and Ruth studying the present. After realizing that she was also a person of faith, they connected over W.H. Auden, an English poet they both appreciate.

While their current separation is difficult, Mari signaled to the support he has received from both fellow Navy Reserve officers as well as coworkers in the NU Communication Studies and English departments, and even his Notion Club, a local writing club he hosts weekly.

“They have been very supportive,” he said. “It is good to be a part of this Christian community of believers who are so supportive and helpful. Apart from military families, very few Evangelical couples have to deal with being apart very much in our culture.”

Although this Valentine’s Day was somewhat bittersweet for the Maris, there is hope on the horizon. Mari noted that they will be able to see one another this summer for their first wedding anniversary, thanks to the grant he recently received from the American Journalism Historians Association (AJHA), which enables him to research the history of English newspapers in Kigali, Rwanda. Their careers will have brought them together once again.

Until then, the Maris will continue to connect with one another with technology, despite the time difference.

“I’m looking forward to her being home and life resuming as normal,” he said.

Dealing With Grief in College