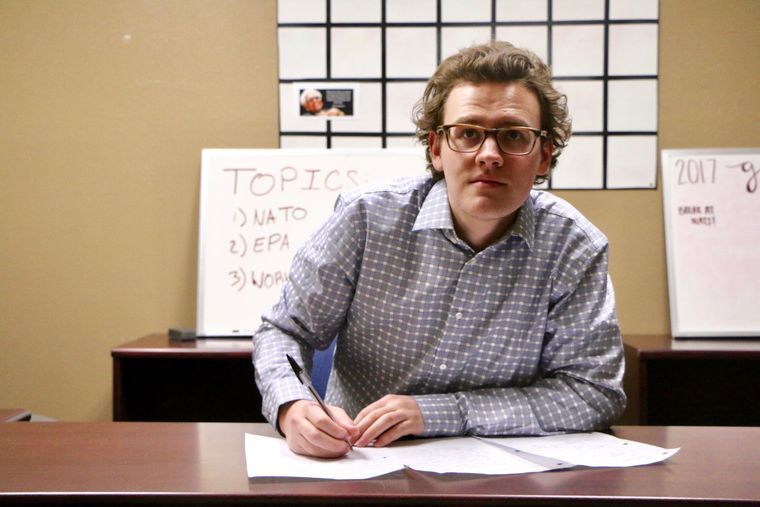 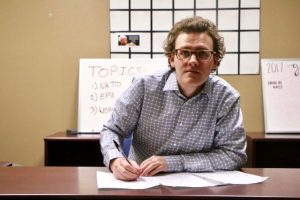 Northwest University encourages students to participate in clubs that fuel their passions. The debate club was created 33 years ago by professor Gary Gillespie. Jacob Witt, the current coach, began coaching the team in 1995. Witt’s position has required a diverse set of skills to lead the team.

“As the coach, I facilitate the major functions of the team and mainly focus on developing a strong progression of debaters each year…I also distribute scholarships to our experience debaters,” said Witt.

Johnathan Swayne, another member of the coaching staff, also helps the team with practices and with trips to tournaments.

Tyler Whitney, the captain of the team, works closely with Witt to make the team’s performance is excellent, which is paying off since the team has won eight trophies already this semester.

“I have been elected by the team in order to organize practices, organize the structure, figure out team dynamics and work with Jacob Witt,” said Whitney.

Recently, the debate team has seen its numbers grow in comparison to recent years. In total, there are about 14 debaters in the team who get paired during competitions.

In a debate, there are four teams of two people in a single room. Each team is designated 15 minutes to prepare for their argument. The raking system on a competition is based on which team argued the best. They are graded on a scale of 1 to 4.

The debate club has a unique mission and vision.

In a semester, the club has been to at least six tournaments internationally and locally.

“We just got back from Amsterdam for the Worlds Championship. In April, we go to National Championship in Denver, Colorado,” said Whitney.

The club’s work can be seen through the dedication to conduct practices two or three times a week and helped some members including Gabriela Blandford, Emily Hamilton, Edison Cummings, Caleb Netterfield and Benjamin Simila to bring several trophies to the club.

Although successful, the club faces several challenges. Six to seven weekends are dedicated to tournaments. Despite the exhaustion after competitions, the team pursues their passion for debate.