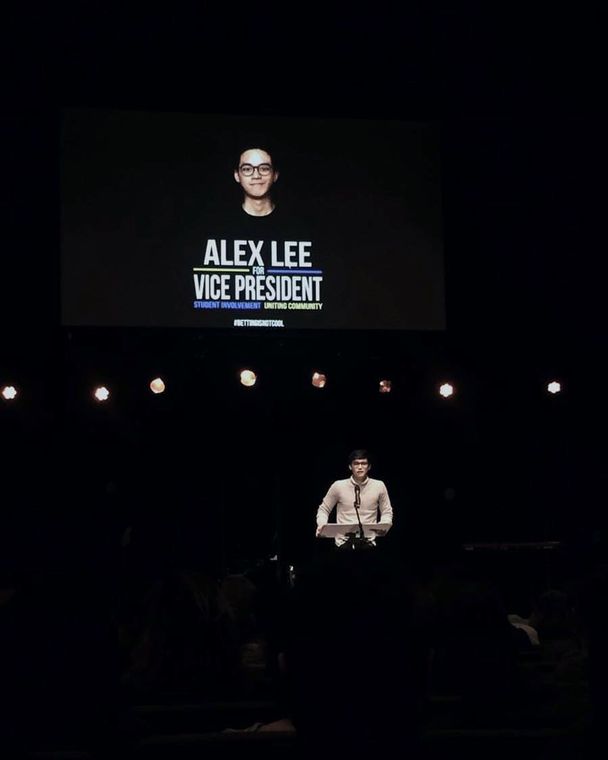 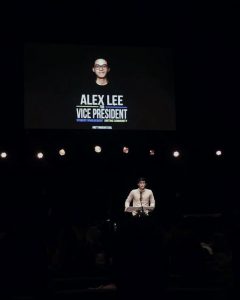 New student body leaders were elected on Feb. 23 at 5:00 p.m. Unlike previous years, this election was the first to be under the new student government, Associated Students of Northwest University (ASNU).

The campaigns began in early February.  The aspirants ran on very different grounds, but all with the welfare of the NU students and community at heart.

“The reason I am running for President is because I genuinely love this school and want to see students grow academically and spiritually,” said Lorenz. “I desire and plan on continuing the unity between all the different departments and cultures of campus. Unity is the key to a successful year.”

Lee mentioned the presence of the many clubs at NU and his intention to make sure that students realize those opportunities are there.

“One of these opportunities is [the] ability to be a part of student life through clubs and getting involved with events hosted by NUSG/ASNU. I hope to help students utilize these opportunities and make it more efficient and productive so that it brings value,” said Lee.

Buller focused on mainly being an advocate for the students.

“I have noticed a pattern of various students feeling unheard by faculty throughout my journey at Northwest,” said Buller. “A wonderful fact of Northwest University is that our faculty desire to know what we as students hold as valuable and how this impacts our educational experiences.  I have found various ways to be an advocate for the student population at Northwest.”

Olson, running for chief of staff, believed she had been able to prove her leadership skills as an RA and was ready to see what the ASNU position would offer.

“I have had the opportunity of being a part of Residence Life. I have been stretched in how I see people, I have seen Jesus work miracles in the everyday, I have learned how to choose into a team, and especially how to lean into someone’s story and help them to understand their value and importance,” said Olson.

All the candidates were to campaign on their own but were given three minutes to speak during chapel on Feb. 22.

Lorenz had not planned on running unopposed – but while that made the campaign process easier, it did not lessen the importance of the race for him.

“The campaigning process was good, it was not necessarily difficult just because of the essence of running unopposed, to be honest,” said Lorenz.

Olson was also not expecting to run unopposed.

“It made that whole campaigning process a little bit easier in knowing that, okay, I am the only one running for this, but how do I still be intentional in my advertising for who I am and what I do want to say to the student body?” said Olson.

Lee and Buller were the only ones to compete for a position.

“I really tried throughout the campaign not to split our floor, as Alex is on my brother floor,” said Buller.

Lee, who had ran for the same position last year and lost to Samantha Quigley, felt that competition makes you work hard.

“When you have competition, it makes you feel like you want something, work hard for something, and do things that you don’t expect to do – like giving a speech,” said Lee.

Laura Olson received 92.2% of votes cast, making her the first elected chief of staff under ASNU.

The elected officers are all grateful to those who voted for them, and hope to work together to bring the necessary changes to the school.