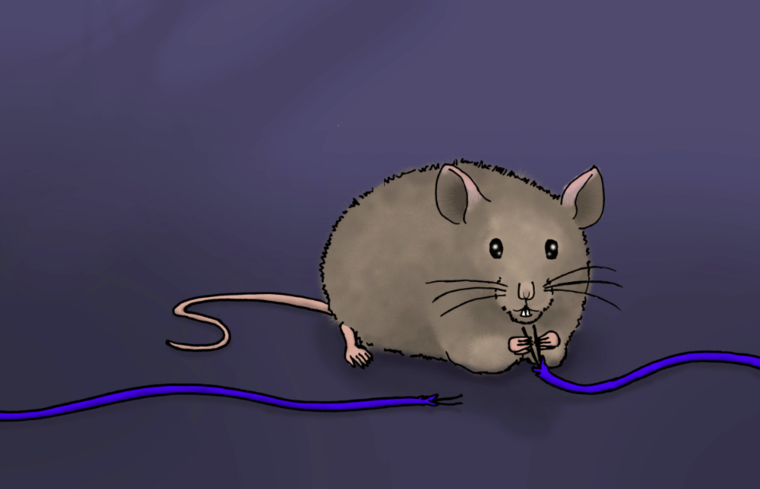 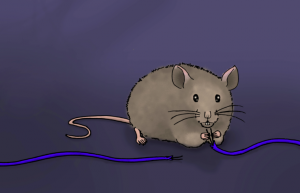 Northwest University has been experiencing numerous network problems throughout February. Feb. 2 was the biggest network failure yet, affected the HSC building. Classes were not able to meet as scheduled due to the incident. Rodents damaged the cables that provide network connection was the cause of the issue.

Thomas Strickland, NU’s Network Services Manager, oversees all network infrastructures including the servers, switches, routing and server rooms. According to Strickland, this kind of incident happens at least once a year or every two years, though this incident was an outstanding one.

“Over time, [the rodents] get into the tubes and start biting on [the cables]. This year, they’ve done it way more than we’ve seen it happened before,” said Strickland.

When the problem first surfaced, rodents were the immediate suspects for Strickland and the IT team.

“The campus is connected by all fiber optic cable, and that fiber optic cable runs through the buildings. We have areas on campus that we can open and look at that cable inside,” said Strickland. “We can actually see where the cables have been eaten.”

Two and half years ago, cable manufacturers made a switch in an attempt to make their cables more eco-friendly. This move might be the reason why the rats were attracted to the cables.

“[This kind of eco-friendly cable] has a soy product in it. It actually tastes good to rodents,” said Strickland. “Because of the cold weather, rats are driven inside to stay warm, and they think [the cables] are food because of the soy product on it.”

Cables in various places on campus including the Caf, HSC and Rice Hall were affected. However, the IT department is actively adopting strategies to counter-attack the rodents. An exterminator has been hired to help eradicate the rodents and a new internet company is now involved with the school network system. With Integra being the primary provider going forward and Frontier being the second, the internet speed will increase from 1GB per second to 10GB per second. The cables themselves are being swapped for another kind that will not be as appetizing to the rats.

“We have changed our standard of cable to a more expensive cable,” said Strickland. “It is called an Armor Shield cable. It has a plastic outer coating and the inside has a metal jacket around the cable. Even if they eat the plastic they aren’t going to be able to eat the cable.”

The IT department apologized for the networking inconveniences and insisted that they are doing their best to prevent similar incidents from happening in the future.