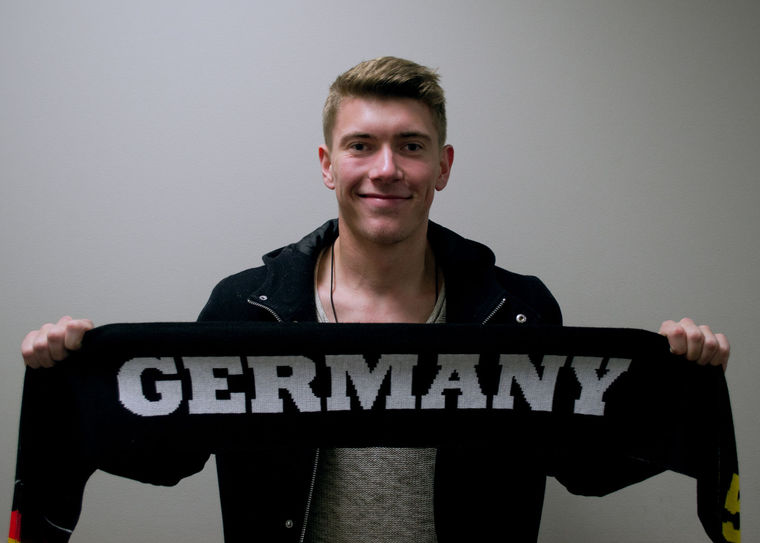 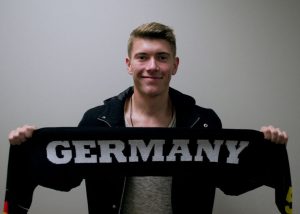 Max Schellmann can often be found on the soccer field or in various business classes at Northwest University.

Schellmann grew up in Ansbach, Germany where he resided with his family until he was 19 years old. His intentions were to find a place where he could play a high level of soccer and earn a degree that would be equally as beneficial.

Schellmann made the journey from Ansbach to the United States, eventually landing at Concordia College in Selma, Alabama. His main goals were to learn English, play soccer and maintain a high GPA. Schellman knew he didn’t want to stay in Selma, and described it as a “stepping stone” to where he eventually wanted to be.

After a year in Selma, he had his eyes fixed on the west coast, knowing that the Pacific Northwest was becoming a hub for soccer as well as business. He made the long trip from Selma, Alabama to Seattle, Washington in the summer of 2015.

Schellmann chose Northwest University because of its location and its ongoing success in the sport that he loves. He is currently team captain on the NU mens soccer team when he is not studying business administration and marketing.

His goals are to finish his degree by this year and spend his senior soccer season in the master’s program at Northwest. Schellmann eventually wants to intern for either Google or Microsoft with the hope of becoming an international representative.

Max Schellmann has come a long way to be a full time student-athlete at Northwest University. Max invites all students to watch him in action coming this month.