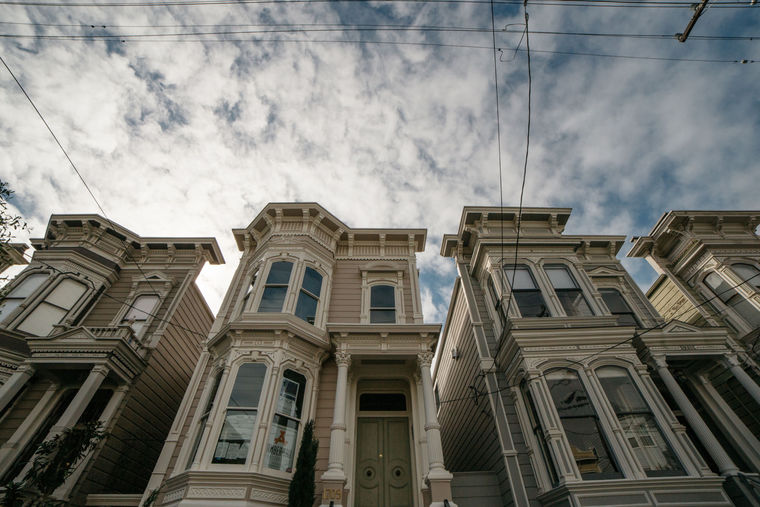 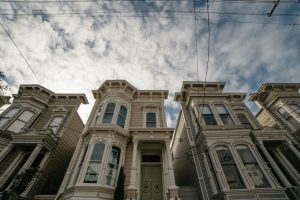 On Mar. 15, a meeting to discuss housing for the 2017-2018 school year will be held. Students who have questions or a desire for specific housing are encouraged to attend to hear about the process.

Housing operations changed dramatically last year. Both the apartment decision process and the division of the buildings on campus changed. The point system was also simplified for the apartment process.

Director of Residence Life and Student Housing Sarah Jobson explained that it would remain the same this year.

The other major change was the placement of upperclassmen in Gray-Beatty and underclassmen in GPC. The alteration has had great success and will remain the same. There have been major benefits to this process. There is a rallying that occurs when a floor can say, “this is who we are.”

The separation gives ease to the programs on campus as well. The RAs are able to engage with their residents at their level without switching between different ages and levels of knowledge of the school.

“You can focus your energy on a program,” said Jobson.

Sarah Clark, a returning RA, has unique insight into the role change from a mixed floor to a solely upperclassmen floor. The previous model proved to be difficult for underclassmen.

“It prevents the freshmen from making their own vision,” said Clark.

The new model has helped with the issue.

“Over in the freshmen building they get to have their own experience. Over here in the returners building we get to have a lot more depth because the guys and girls have known each other already,” said Clark.

The separation also creates an environment of expectancy. There are added freedoms to each level. Specifically, the visitation hours increase with seniority. This gives the students aspects of being an upperclassman to look forward to.

Drawbacks are also present to the new system.

“The one big con we’ve noticed, you lose the connection between upperclassmen and lower classmen,” Jobson said.

This has also been noticed by the upperclassmen.

“I like the chiller, calmer environment that it brings. It’s nice to be among people who are taking the same type of classes as you…but at the same time I think there should be more mentorship between the buildings,” said Jelsy Gundao.

Each year, returning students engage in an event called, “room rush.” It’s an evening where students are given a slot of time to find the room they want to have next year and claim it. Last year, the time slots were determined based on a point system. This year that point system will not be utilized, but rather seniority will determine who has which time slot for the room rush. Those with the highest seniority will have the first time slot and so on.

Guide to East Side Eats for Spring Break