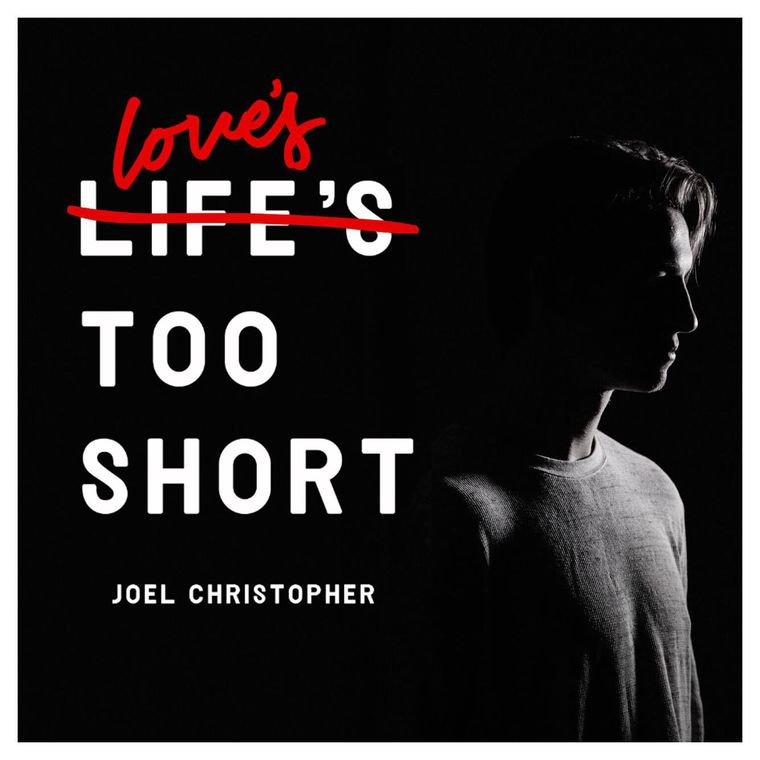 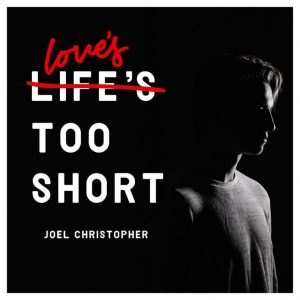 Northwest University students have probably seen—or more likely, heard—Joel Christopher. Christopher is a senior music industry business major. Although Christopher is commonly known for being a chapel worship leader and guitarist, Christopher is also a self-proclaimed singer/songwriter. This aspect of Christopher’s musicianship came to the forefront only recently when he released his debut EP “Love’s Too Short.”

Christopher’s EP travels beneath the surface of the chapel worship leader. Christopher gets vulnerable and lets listeners into an almost film-like snippet of his life—his love life, to be exact. Whether the events found in the EP’s lyrics are literal or metaphorical, “Love’s Too Short” is a journey equipped with emotion and genuine musical talent.

The EP’s prelude—the soft and poppy, “Good”—looks inside the heart of a man who has fallen completely head-over-heels in love, with Christopher chanting “I wanna be good to you, be the reason for that laugh,” followed by the slew of ecstatic phrases, “make you smile, make you wanna dance, kiss those lips and hold your hand.” Though the song’s lyrics are bright and hopeful, the song’s almost somber instrumental, especially the guitar solo, makes way for the theme of heartbreak that the rest of the EP conveys.

In “Outta State,” distress seems to lurk around every corner. While progressing his story over a blues-fueled instrumental, Christopher reminds the audience that “the trouble with burning bridges is that you can’t go back.” Whether the relationship is romantic or otherwise, Christopher’s warning here should not be taken for granted. Though burned bridges can be rebuilt, the bridge will never look quite the same as before.

“Tell Me” sees Christopher hitting the lowest of lows, being in a state of disbelief that the love that once so fruitful is actually gone. Similar to “Outta State,” this track gets especially deep, with Christopher even tackling the topic of God’s involvement in relationships. Toward the end of the song, Christopher cares less about who to  blame and gives out one last desperate cry for redemption: “tell me that you won’t give up.” Christopher’s vocals are backed by a simple guitar line which enables the listeners to really focus on the lyrical content of the song, as well as some smooth falsetto backings, which both seem to be a nod to the works of Ed Sheeran.

The EP’s closer and title track is unlike the previous in terms of somberness and simplicity. Though Christopher’s longing for love doesn’t get completely resolved here at the end of the story, he is able to look back on the adventure fondly as an experience and as a lesson learned. Regardless of the song’s regretful undertones, it’s utterly euphoric, and something every listener can relate to. Additionally, the song is the most musically complex piece on the project, featuring time changes and more instrumental layers than all the previous.

“Love’s Too Short” is a project that has the unique ability to connect listeners across the board, bringing a bright side to the heartbreak everyone experiences in one way or another. This blissful pop project is arguably one of the finest works to come from a Northwest University student. Students should keep an eye out for more coming from Christopher, as this definitely doesn’t look like the end.

Christopher’s EP is available for a free download or can be streamed on Spotify.