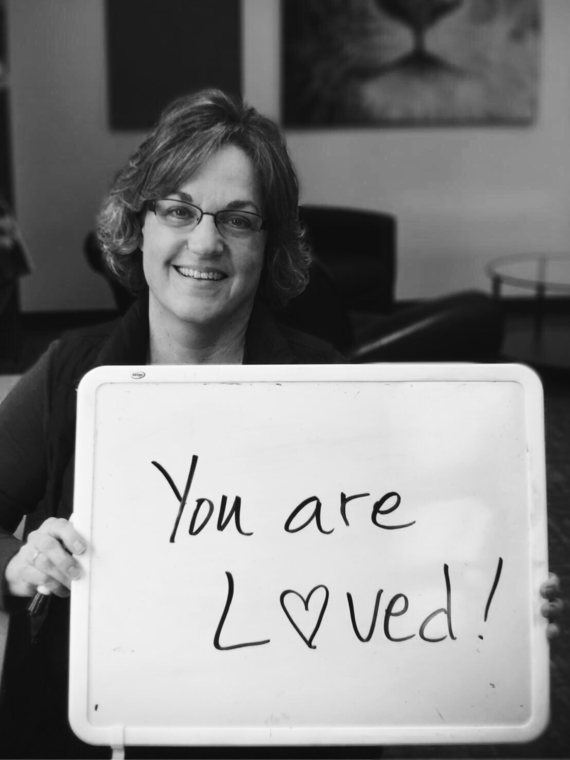 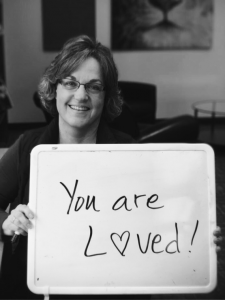 Last month, Northwest University students Macray Jerome and Sugar Coquinco spread awareness for suicide prevention and depression to remind people they have a reason to live.

Jerome initially came up with the idea to collect various campus perspectives on what makes life worth living. Propelled by the suicide of a best friend during his freshman year of college, Jerome wanted to bring awareness to the important topic on campus.

Jerome and Coquinco also had a group project to complete for their Love and Communication class, taught by Dr. Bourdeaux, so they joined forces and walked around campus for a day to talk to new and fresh faces to get the conversation flowing.

Coquinco and Jerome built the project around asking others what keeps them going in life—with the mission of causing people to stop and think deeper about their purpose for living, instead of just going through the same daily routine. To accomplish that, they asked people to write down a reason for living on a white board, and then took pictures of them holding up their signs.

Jerome hoped people would think about the driving force that gets them through each week, even something as simple as their love for food.

The different answers they received consisted of puppies, music, and food. They had expected more answers about faith because of the demographic, but found a variety of answers. The responses showed that although people had different ideas, there was always a “why” for living.

Coquinco pointed out that sometimes it took people a while to think.

“But at the end they always came up with a reason. I think it’s important for us to take a step back, look on the inside and find these reasons, even if they don’t come to our mind right away,” said Coquinco. “There is always something to live for. You have to remember that.”

Jerome was surprised by the lack of suicide awareness, and that some people did not want to answer the question. Next time, Jerome plans to provide more of a back story to explain why he was doing what he was doing so people would understand the importance of the subject. Depression and suicide can be hard conversations to bring up, but are real problems that should not be brushed aside.

On the other hand, some people were excited that Jerome and Coquinco were spreading awareness on campus, and eager to share their personal answers for living. Jerome and Coquinco walked around HSC, Hurst Library and the outside pathways, stopping anyone who was willing to participate.

One of the people they interviewed was a local teacher in the library. She told Jerome and Coquinco that she had just written on her classroom board that Valentine’s morning to remind her students how much God loves them. She resonated with the project, and was happy they were spreading awareness and reminding people that they have value and a purpose.

“This is probably a cliché answer – but my family and friends,” was Coquinco’s own answer to living her life every day.

“Christ has called me to live in abundance and as far as I’m concerned, that’s not just a reason for living, but living in complete joy,” Jerome said.

Jerome had advice for those who are struggling with suicidal thoughts or depression.

“I would give them the advice to never isolate themselves from the world and from the people that really care about them, regardless of how much those people help them. Even if it’s not at all,” he said. “Being around those people who love them and not isolating yourself… can really impact a person… And just the simplicity that the Lord does love them. People care about them now and once they leave, it creates a horrible impact on others left behind.”

According to Coquinco, love was the overarching theme of the project. As a team, Jerome and Coquinco were able to get some people on campus to start thinking of their own reasons for living. They were able to get the conversation and awareness on campus going. Both students hope to continue raising awareness so those dealing with those thoughts or who know someone that is struggling can find the help and comfort they need.

If you or someone you know is dealing with suicidal thoughts or depression, please seek help through the following methods. Please know you are not alone and help is available.