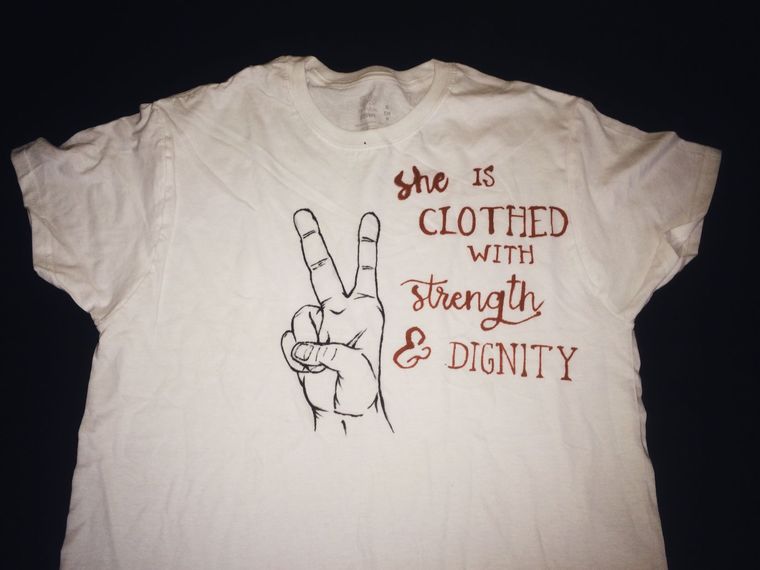 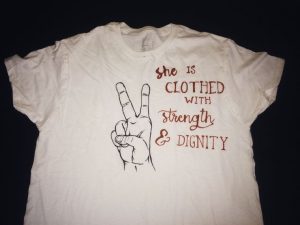 National Women’s History Month is celebrated every March. This year, Northwest University chose to honor women by organizing a clothesline project. Led by Dr. Nina Hanson, Director of Multicultural Life, the project allowed women in the NU community to express stories of survival and victim-hood through drawings on t-shirts. The t-shirts are now displayed in the Health and Sciences building and will remain there until the end of the month. The Clothesline Project began Mar. 13 and gained popularity because of its creativity in acknowledging the NU community.

Created in the 1990s, the Clothesline Project was adopted by colleges in the United States with the intention of bringing awareness to the conditions of women—specifically the violence toward women.

“The Clothesline Project relates to WHM in that it celebrates, honors, and focuses primarily on women’s experiences,” said Hanson.

NU students showed interest in the event as they demonstrated leadership and took actions in making this event.

“I am pleasantly surprised at how involved NU students are in the Clothesline Project and the Feminism discussion,” said Hanson. “A lot of students have made t-shirts for the project. We had five to six students facilitate the feminism discussion.”

Freshman Sarai Padron saw the project as a reminder to pay attention those in the community.

“I think it’s really cool because sometimes we forget that people so close to us are affected by things like abuse,” said Padron.

The Clothesline Project has brought awareness to the issues women faced, but Hanson advised that there is more the NU community can do to help women be heard every day.