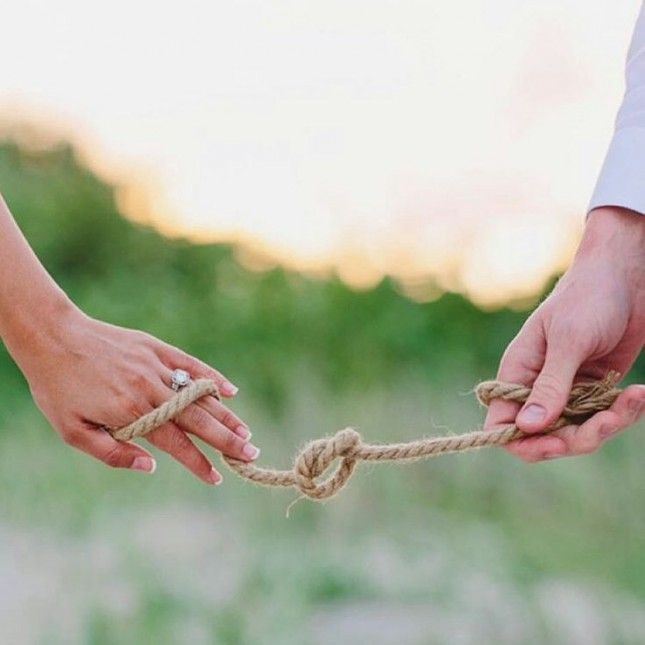 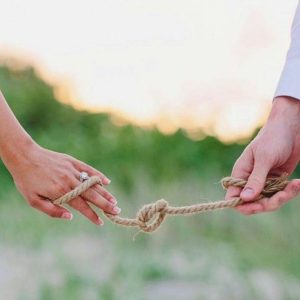 Marriage: that union between two people that is an expression of God’s love for us. Here at Northwest University, that view is taken to a whole new level. Marriage is no longer an expression but a cultural identity. From the joke of “ring by spring or your money back” to the reputation of it being a marriage school, the idea of marriage has permeated the DNA of NU. Wanting to get married is not a terrible idea overall, but the marital culture here is a joke.

You don’t have to take my word for it, but the fact that it is acknowledged in chapel services proves that this phenomenon is, in fact, real. For those who are unaware of what this culture is let me explain it to you. This is the idea that if you attend Northwest University then you will most certainly find your soul mate; the one that God has planned for you. This is not just something in the back of your mind as you go through the course of study, but it starts day one of orientation.

Orientation couples—a truly compelling love story. To set the stage, it is a warm summer’s day in late August. The orientation groups have dispersed in order to get to know each other a little better. One boy lifts his head and, from across the group, he locks eyes with a girl—each searching for comfort in this new step of life. BAM! You got yourself an orientation couple. Love found in the hard, dark places of life—truly inspiring. This flame of passion will be snuffed out after the second week of school.

In reality though, this type of thinking of finding the one is enforced long before you step foot on the college campus. When friends and family learn that you will be pursuing your education at NU the jokes and jabs immediately start flowing in. They expect you to be married, or at least have a significant other, by the end of the first half of the semester. Some families believe this so much that their families have been attending here for generations. It’s a kind of dynasty.

There is an actual reason behind this feeling that you will meet your soul mate here. It comes from the immense pressure to get married. This pressure is derived from the feeling of this is it— that after college you won’t have time to meet someone, date them, and marry them because you’re going to be so busy with work. This strong desire to get married has led to many stereotypes.

One of these stereotypes is the one concerning the students who are going for their Communication degrees. The stereotype is that the female communication students are only here to get their M.R.S. degrees. They are here to turn in their title of Miss in exchange for the title of Mrs. They aren’t the only ones at fault. There are the boys that are looking to be “study buddies” with these girls. It’s rather deplorable.

This stereotype leads to the next: The NU girl. There are two stereotypes here. The first stereotype is the hopeless romantic that is waiting for her dreams to come true. But she’s also her worst enemy, because she has developed her idea of the perfect guy which can blind her to the guys around and lead her to distrust them.

There’s a problem with this culture that pushes these stereotypes. The problem is that it distorts reality. The stereotype of the M.R.S. degree has created an environment where casual dating is impossible. As soon as one person mentions going to coffee with another person, there are wedding bells in the air accompanied by someone opening up their wedding board on Pinterest. The stereotype of the NU girl creates an environment where the males are resistant to dating the females of NU.

It’s sad that the two main stereotypes are directed toward the females because the females are far more diverse than they are given credit for. Each one is unique, although there seems to be a certain correlation in style—leggings, denim jackets, and a combination of black, white, and gold. But, oh well.

The real issue though is that while this culture seems to be encouraged, it’s not tempered with reality. The fairytale side of marriage is encouraged with talk of finding the one, but no one talks of the hardships that are encountered in marriage. They don’t tell you that during the first year your significant other might throw a phone at you. Or that 10 years down the road the little ticks and habits you thought were cute are now annoying you. Or that the daily grind of life starts to eat into the love you once experienced.

When marriage is looked at for what it really is; as one of the deepest forms of love and commitment that humans can offer to one another, it can be a beautiful thing. But when it becomes a cultural identity based solely on the idea of getting married and finding your soul mate, then it becomes nothing more than a joke.

Cheap Things to do in Washington During Summer