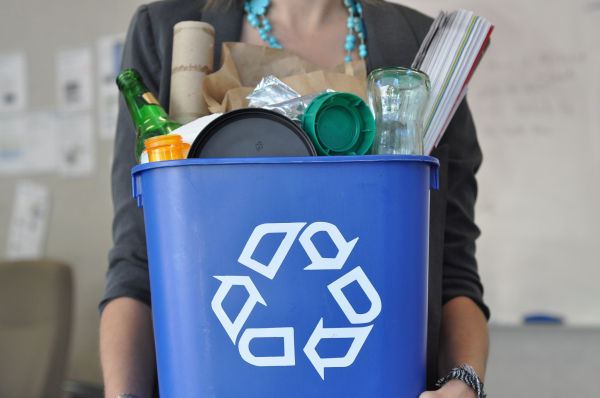 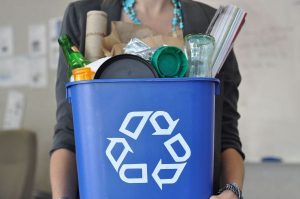 Northwest University is taking significant steps to improve its recycling process due to concern from various faculty and students.

A few of the important issues being improved are the size of the recycle bins, the number of bins, and the accessibility of the bins. The recycle bin next to the cafeteria has been replaced with one that is two yards larger, and the Health and Science Center has received an additional bin.

Future plans include adding recycling space to the Barton building, either through increased size of bins or increased number. Also, there will be an added curbside service for the duplex, which currently does not have a convenient way to recycle. Desk side recycle bins will also be provided for the Student Apartments, FIRS, and Resident Halls.

Kristian Andal, the Director of Facilities, has been connecting with Waste Management and working with his housekeeping crew in order to improve the recycling program utilized by NU.

According to Andal, one of the biggest challenges for increasing the number of recycling bins is the design of the campus.

“We don’t have a lot of places for [the dumpsters]. So, the way the campus is designed now, every commercial building pretty much has a recycling dumpster,” said Andal.

Another main step for improvement is in the form of education.

“One of the things that will help improve recycling is educating everybody—the students, employees, faculty—and that’s something that we’ll definitely have in the future,” said Andal.

Dr. Eric Steinkamp highly encourages his students to make changes that will affect the environment in a positive way.

“Part of Genesis really commands us to care for creation,” Steinkamp said. “That’s an important thing to do: utilize resources, be efficient with them and not damage anything that God has given us,” Steinkamp said.

“It may not be ‘in,’ but if we are prioritizing our image over the sustainability of the Earth, it’s a bit selfish and as children of God, we should not be doing that,” she said.

The changes are planned to take place before the end of the summer.