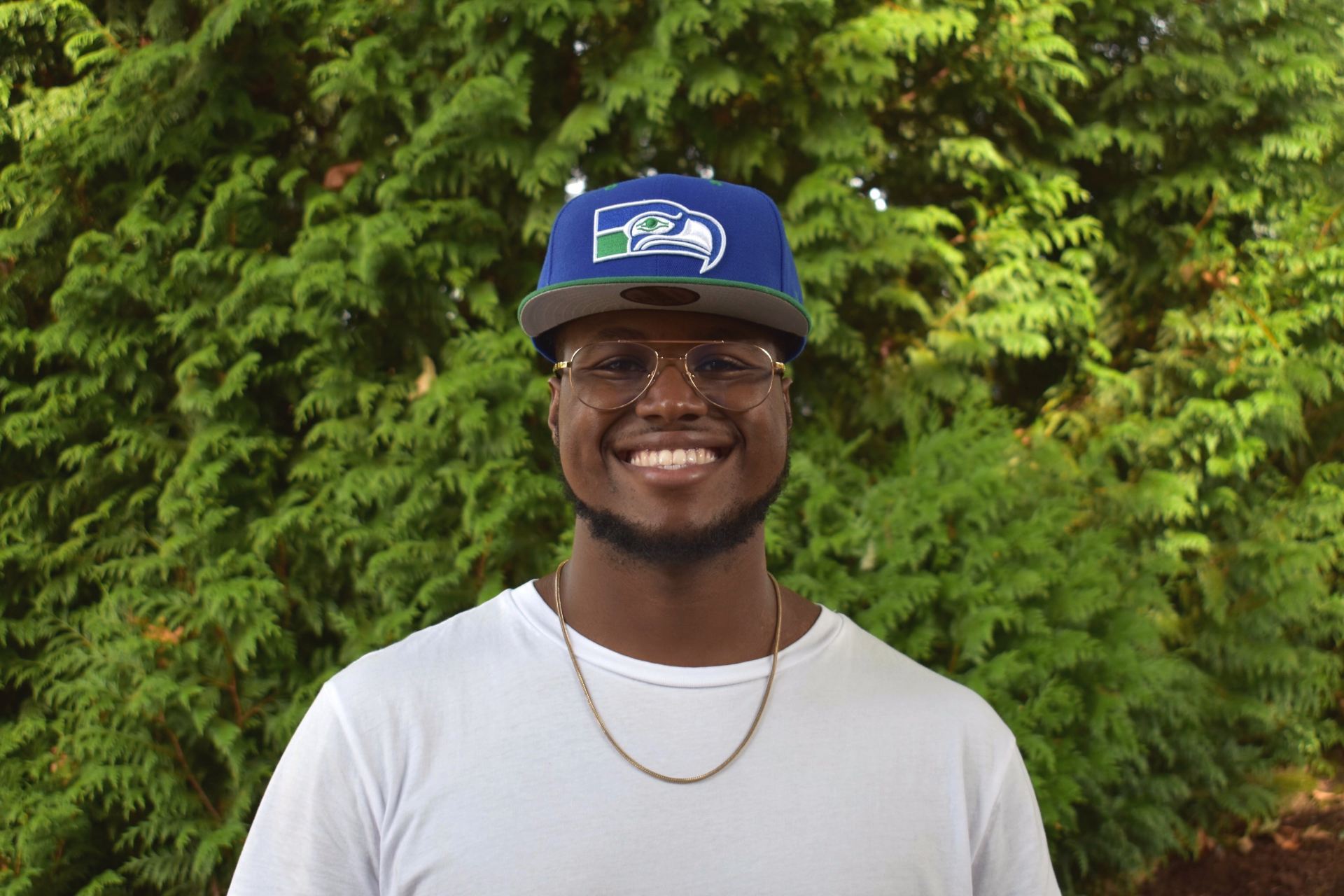 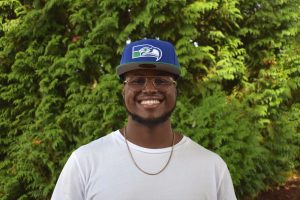 Dawson, a Seattle native, discovered NU after a friend suggested he visit the campus. His college search later involved applying for the Act 6 scholarship, which allowed him to attend NU. Dawson originally intended to pursue a degree in music ministry, but later felt called to switch to pastoral ministry, a decision which ultimately led to his employment as NU’s assistant pastor for four years under Rasmussen.

“Phil and I talked about me kinda slowly taking on being Campus Pastor, which is really humbling,” Dawson said.

The transition began in spring of 2017.

Dawson explained the reason behind this year’s Campus Ministries’ spiritual theme, “Follow,” was that he felt it was the right time for the NU student culture to take a break from specific books of the Bible and focus more on learning how to be an active follower of Jesus.

Dawson wanted to re-ignite the passion of the NU community through a new emphasis on learning how to pray and enjoying time with God.

Another Campus Ministries development this year is the creation of an online devotional program, which launched this fall. The creation of the devotional began last April and was the collaborative idea of Dawson and Rasmussen while on a road trip in California. Following concerns about publishing and printing a devotional, Jacob Kicha, the Stories and Marketing Director of NU’s Campus Ministries, suggested an online publication.

The online devotional features writings from around 18 faculty members and students, and currently contains over 40 entries. It can be used daily or on a Monday-Wednesday-Friday schedule and will continue to count for Spiritual Life Credit when fulfilling journal requirements.

Because student schedules and routines can make it difficult to commit personal time for God, Campus Ministries hopes that they have created a devotional that can adapt to anyone’s schedule and help them develop personal relationships with God. Although the online devotional is not directly related to the spiritual theme of the year, it remains another way that the NU community can grow in faith.

In the midst of this year’s changes, Dawson wanted to recognize Pastor Phil and Brenda Rasmussen for their dedication to the school and to his overall spiritual and personal development. After serving for years at Northwest University, the couple continues to spread the love of God in all aspects of their ministries as they continue to follow Him and serve the people of this community.

The online devotional can be found here.