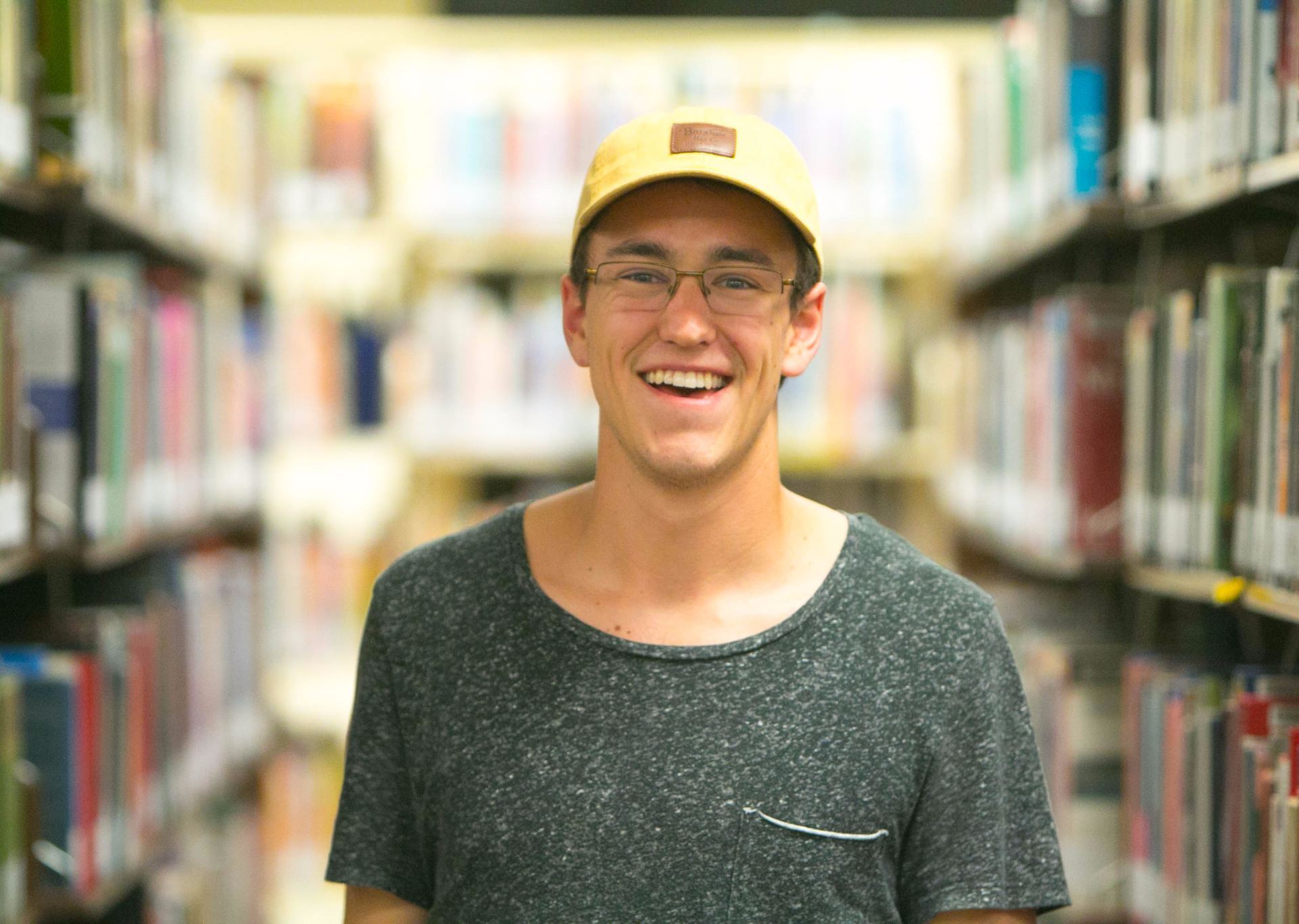 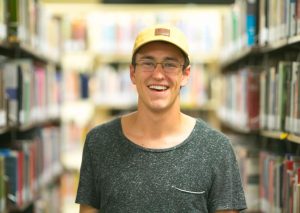 Campus was abuzz last Wednesday as this year’s Associated Students of Northwest University (ASNU) Senator elections drew to a close. The Caf’s television screens flashed advertisements for the various candidates, reminding people to vote before 11:59 p.m. that night, when polls would be closed. Flyers were posted throughout dorm buildings and hallways, some taking a comedic approach to urge people to vote for them, and others simply stating who is running and why you should vote for them.

Northwest University has cultivated a democracy for ASNU, allowing the students to be the ones to decide who should lead them. Last year, NU voted Micah Lorenz in as the president of the student body.

Lorenz expressed his enthusiasm about the new ASNU team.

“I am incredibly pleased with the results of the elections. I enjoy seeing people step out, try new things, and dive into something they are passionate about. And this year’s senators are wonderful. [They] truly fit the picture of students diving into something exciting and new that they are passionate about,” Lorenz said. “What excites me the most is seeing where we as ASNU are now at the beginning of the year, and where we will go throughout the year until the end. The journey…excites me the most.”

Lorenz believes the new members will have a positive impact on the ASNU team and the school as a whole.

“These new leaders will positively affect the ASNU system because ASNU is not about any particular individuals; rather, it is for the whole team and entire campus. ASNU serves to best represent the whole of campus, and we feel we have that representation in Senate this year with these new leaders,” he said. “Our goal is to faithfully do our part and that is what we desire for every other department and group on campus—to do their part. That is how a body best functions, and that is how NU best functions.”

Syra Canter was one of two winners of the Senator-at-Large election, and she said she could not be more thrilled.

“I feel blessed that the students of NU trust me with this position,” she said. “I’m excited to serve them well and become a resource for them!”

ASNU is an important part of Northwest’s campus life as well as the overall attitude students have toward school. The members of ASNU are responsible for communicating the needs of the students to the university administrators. The ASNU positions are individually important, where the class senators must represent their class, and the President of ASNU must represent ASNU as a whole. ASNU has done great things for the school in the past and students are confident they will continue to do so throughout this coming school year.

Lorenz imparted a piece of advice to the newly-elected senators.

“Commit to the process and enjoy the journey. We will likely have mountaintop highs, and down-in-the-valley lows. Don’t let either determine you or your worth. Rather, seek the foot of the cross and find your complete identity and worth in God,” he said. “Let Him be your guiding compass through life, as well as this year in Senate and ASNU.”