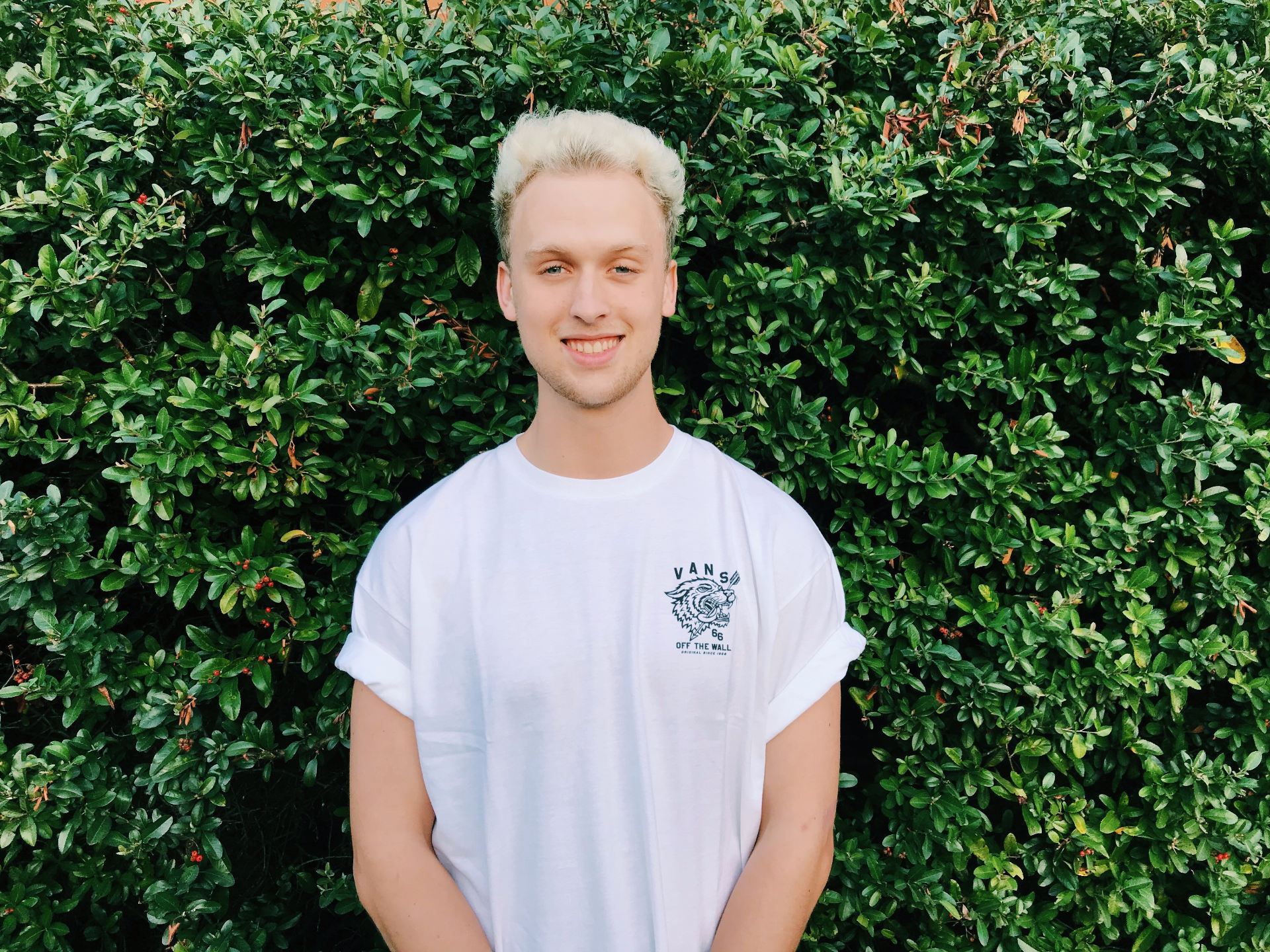 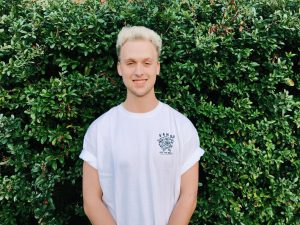 Northwest University is a hive of endless talent. Students and staff don’t have to dig deep to find exceptionally good athletes, visual artists, actors/actresses, vocalists and instrumentalists. Though he might be known to most students as the Resident Assistant of Gray 400, Andrew Robertson is a student that exemplifies talent in nearly all aspects.

Though being an RA can be challenging work, Robertson doesn’t let his responsibilities stop him from doing the things he loves, such as spending his free time swimming, playing volleyball, juggling his kendama and, slowly but surely, mastering Super Smash Bros. However, one hobby stands out above all the rest for this student: making music.

For Robertson, a musical career is something that only comes second to his calling of pastoral ministries. Since his freshman year at NU, Robertson has continuously pursued music in a variety of different styles and projects. Of these included The Outfielders, a collaborative pop-rap duo with former NU student Sampson Alvarado. The first of their two singles—“Queena and the Fox”—quickly became a viral hit across campus, amassing over 2,500 plays across YouTube and Spotify.

Robertson has recently seen a degree of success with his solo music, gaining notoriety from his features on “Sweet as Coca-Cola” by Peabod and “Younger Soul” by Edgar Sandoval Jr.

Robertson described the creation of “Younger Soul” as organic.

“We had a snow day…we sat down and literally made the song happen in a matter of a couple hours,” Robertson said.

“[It’s] about overcoming the limits that people place on you, as well as finding the confidence to pursue what you’re passionate about,” Sandoval said.

“We’re young, we have a passion and we’re gonna pursue music, because it’s what we love to do,” Robertson said.

“I may have all these ideas in my head that I think look so great…I can only get so far with what I have in my head, what I can do on my own, and that’s what ‘Colored Thoughts’ is,” he said. “To be able to be like ‘I need to stretch my hand out’ and [say] ‘God, you can do so much more with this.’”

Robertson cites acts like The 1975 and Jon Bellion as big influences to his music, though he thinks his current sound would be better suited—collaboratively—for EDM producers like Hundaes, San Holo and DROELOE.

As for current works in progress, Robertson is working through collaborations with the up-and-coming duo Bloom & Bridge, as well as fellow student Evan Nemeth. Robertson hopes to make his live solo debut this fall at NU’s annual talent show with a performance of his new single, “Haven.” All of Robertson’s solo music can be found on his SoundCloud here.