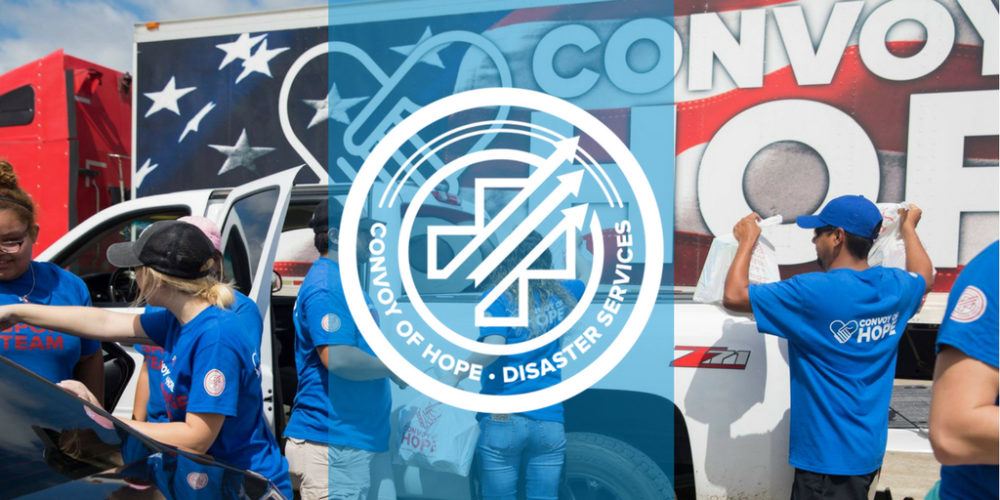 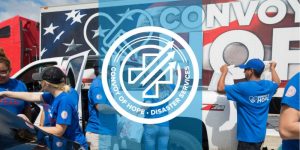 Freeways became muddy channels and asphalt became ocean floor as tons of water damaged cars, homes, and families. Northwest University viewed these recent storms as an opportunity to exemplify the love of Jesus to those in need. With this resolve, staff and students have currently sent more than $5,500 to Assemblies of God’s Convoy of Hope disaster relief efforts in Houston and Florida.

Due to the recent occurrence of Hurricanes Harvey and Irma, no teams from Northwest have traveled down to the brunt of the storm to participate in hands-on relief efforts yet. However, the university as a whole has been collectively lifting up those affected by the hurricanes in prayer during chapel and individually.

Campus Pastor Christian Dawson explained that the choice was not an analyzed selection of needs from around the world, when he was asked why NU specifically chose to donate to relief efforts for people across the nation. Rather, the university saw the need and filled it because “it is what Jesus would do.”

Campus Ministries Assistant and Global Missions Coordinator Megan Netherton stressed that even from across the country, a Christian university acted to help hurricane victims in any way it could “because we [the staff and student body of NU] saw a pressing need in our backyard and we are called to be the hands and feet of Jesus in times of crisis.”

Just as Texan boat owners from surrounding areas rushed to the scene with protein bars, water, and blankets – not knowing what they could do to help, but knowing they could do something – Northwest University took action. As Dawson put it, “we cannot always do everything, but we can always do something.”