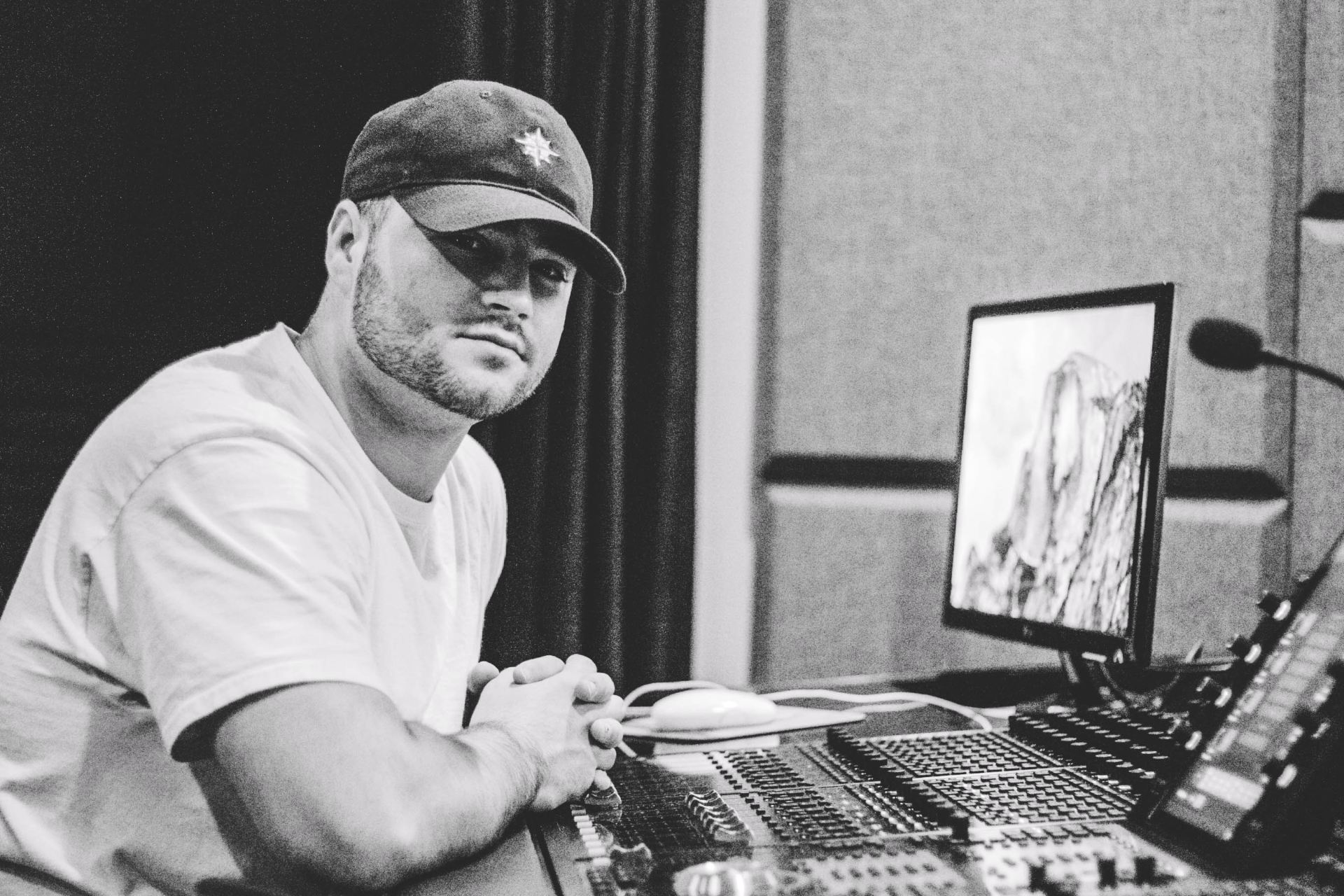 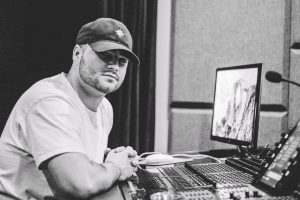 Northwest University is home to a diverse array of people, each with their own stories and backgrounds. Walking through campus you will pass future teachers, aspiring hip-hop MCs and maybe even a few U.S. Army veterans. NU sophomore Markell Barnes, however, is unique in that he can check off all three of those categories.

In just 21 years, Barnes has lived through an entire lifetime worth of experiences. Raised in Lacey, Washington, Barnes was exposed to hip-hop, and it ultimately became his passion. Years later, Barnes would become known as a well-established local rapper, performing under the name “Vette Louvre.”

Barnes began his schooling at NU in 2015 as a recording arts major. Within months, Barnes was headlining his own show at NU’s Butterfield Chapel supporting his C.O.M.S. 3 mixtape.

At the end of his first semester, Barnes took one of the biggest leaps of his life when he decided to enlist in the National Guard. A year later, Barnes returned to the university, refined and matured by his experiences.

While these experiences haven’t caused a drastic shift in sound for Vette Louvre, they have subtly snuck their way into his newer music.

“I have a few lines where I’m talking about… my army experience,” Barnes said. “It has definitely helped me mature as a person, which in effect has helped my music.”

Experiences in general play a big role in the music of Vette Louvre. While hip-hop in its current state is overtaken with trap music, Barnes focuses more on storytelling in his music, taking influence from MCs like Nas and J. Cole. Barnes also separates himself from the mainstream rap game by not including curse words in his music, which is a testament to his faith.

While the “Louvre” part of Barnes’ hip-hop alias is a clear reference to the famed Parisian art museum of the same name, the “Vette” part is a little more obscure. In fact, “Vette” predates Barnes’ veteran status by a number of years.

“I even had the name ‘Vette’ before I knew I was going to enlist in the army,” Barnes said, “which is sort of like a weird prophetic thing from God, I feel like … I kind of just walked into my name without even knowing it.”

Vette Louvre has a bright future in sight, starting with a full-length studio album currently in the works. Barnes has yet to reveal the album’s title. The aspiring MC hopes to work with the likes of Nipsey Hussle, Alessia Cara and Joey Bada$$ in the future.

Vette Louvre’s newest single “Glory Days” is out now and can be heard here. Be sure to follow him on Facebook and SoundCloud to keep up with his upcoming music.