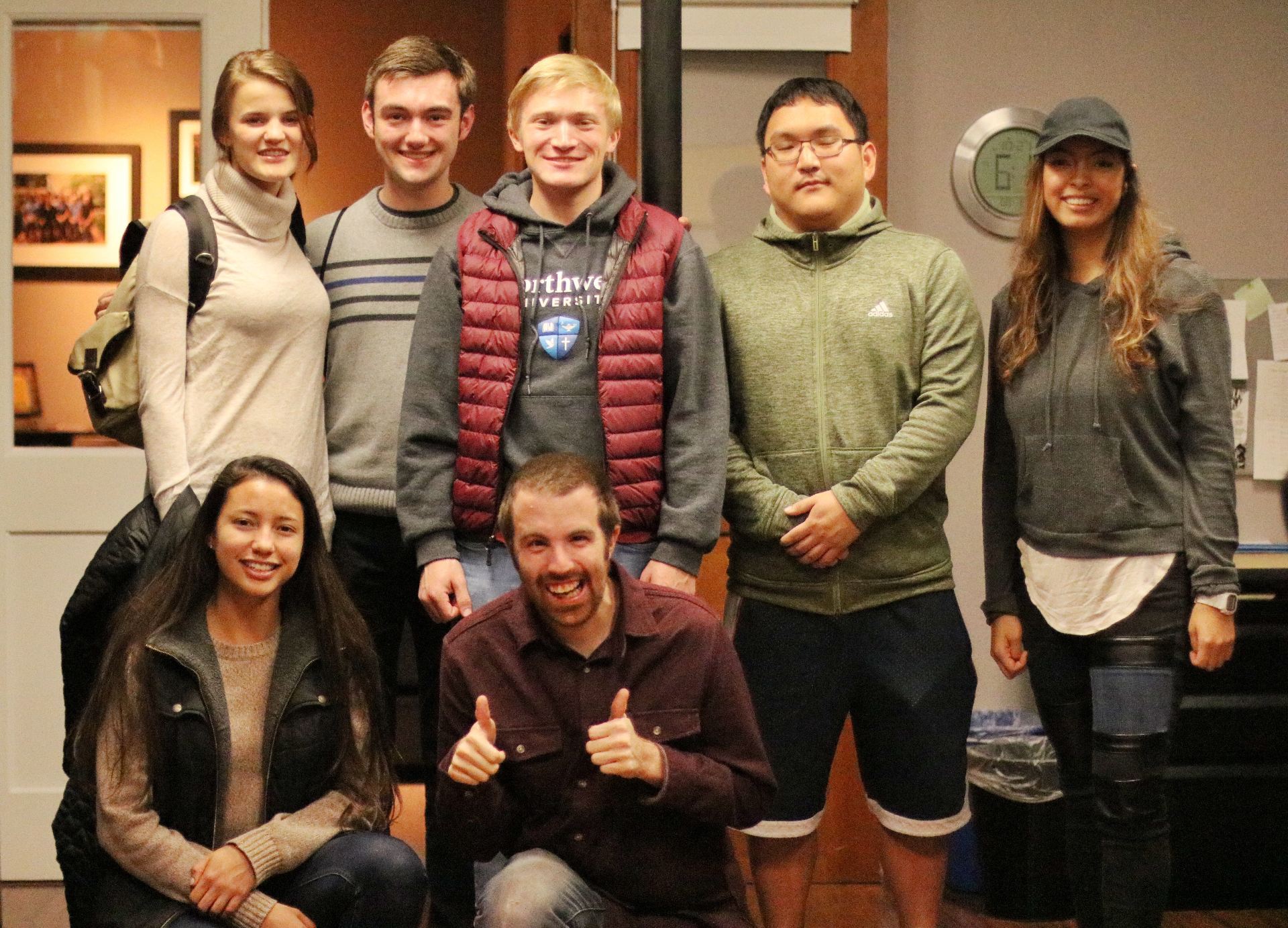 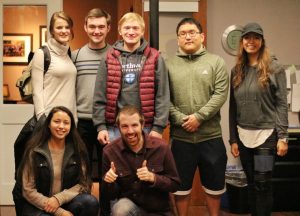 Friday nights in colleges are infamous for their wild nights out. For a group of students at Northwest University, Friday nights are wild in a very different way. As members of a student-led club called Lighthouse, the students meet at 6 p.m. to collect food supplies and make care packages, then take a bus to downtown Seattle to hang out with and feed the city’s homeless community.

Started approximately 11 years ago, Lighthouse has been one of the most famous evangelism club at NU. As part of local missions, and local outreach the club has focused on challenging the student community at NU to be bold in evangelism.

Amanda Giron, a senior nursing student, has been on and off in the club’s leadership for a while.

“I joined Lighthouse when I was a freshman, and the people at Lighthouse then took me in and made my experience at Lighthouse very comfortable; I have become bold in the way I approach people,” Giron said.

It is a challenge to navigate your first year in college, and joining a club that can be stretching in the midst of that change is not an easy decision. But for Giron, her love for God and people compelled her to join Lighthouse.

“At Lighthouse, we are the light to those who are stuck in the storm; we know who Jesus is, and it is upon us to shed the light. Sometimes shedding the light might mean smiling on the street, and Lighthouse give you the chance to do that,” Giron said.

For those who are looking to step into evangelizing, Lighthouse is a safe opportunity.

“You learn to love and meet peoples’ need, by providing for them and making that first conversation about Christ,” Giron said.

For their weekly trip to downtown Seattle, different students join the Lighthouse team every Friday.

“Every Friday is different. Sometimes we have many first timers, or just the constant students,” Giron said.

Leslie Berger, a freshman and a first timer at Lighthouse on Oct. 27, thought that it was hard at first but very cool.

“As I talked to more people, it became easy,” Berger said. “It was awesome seeing people on the streets receive us in such open hearts.”

Lighthouse’s weekly trips offer students not only a chance to practice evangelism and sharing their light, but to listen and learn from others’ stories. That night, Berger had the chance to speak with one man at a park near Westlake Center. The man told Berger that he is grateful for the fact that he doesn’t have that much, as he then doesn’t feel so much pressure.

“I am so blessed by nothing,” the man said.

In the city of Seattle, homelessness continues to be a major and complex issue.

According to Seattle’s Homelessness Blog, some factors contributing to the issue are: “Seattle’s skyrocketing rents, the retreat of federal funding for subsidized housing, structural inequalities rooted in systemic racial injustice, a woefully inadequate mental health system, and an opioid epidemic.”

Lighthouse is urging students at NU to join the Seattle community at large to solve this issue, and together display love to the greater community of Seattle.

To learn more or become a part of Lighthouse, contact Amanda Giron at amanda.giron14@northwestu.edu, or come to the pre-meeting at the Campus Ministry conference room in Pecota every Friday at 6 p.m.