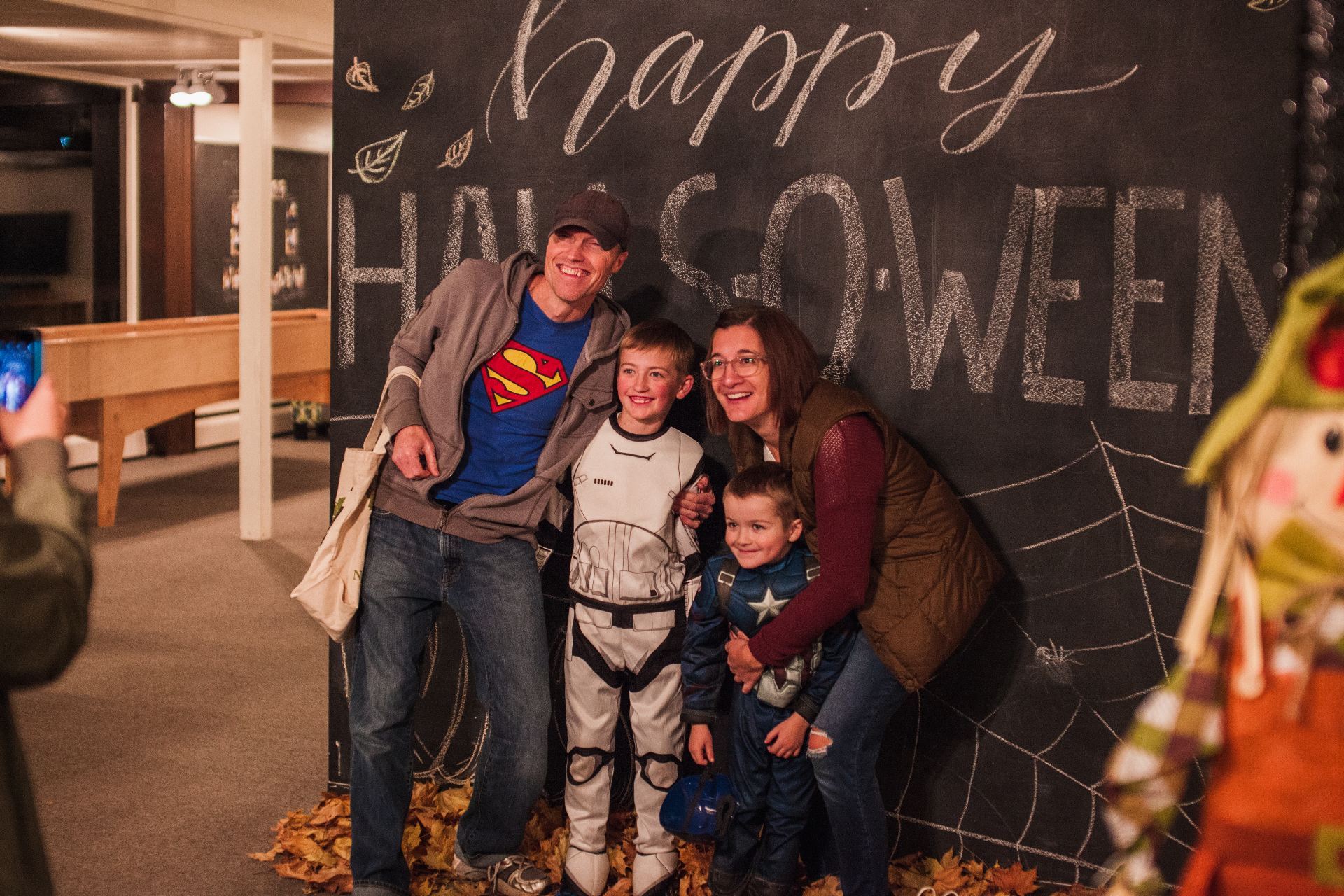 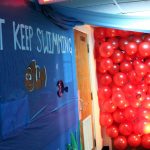 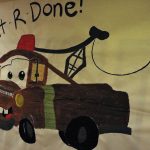 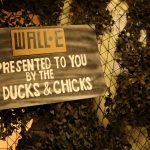 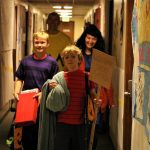 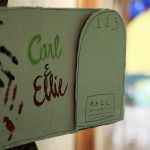 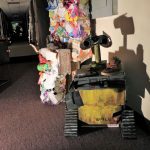 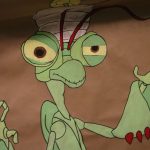 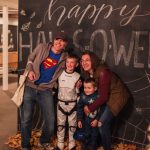 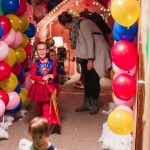 Northwest University hosted its second annual Halls-O-Ween event on Halloween night. This year’s theme was Pixar movies. Students spent the days preceding the event transforming their halls into the themes of their respective movies for the competition. The floors were also open to families from the Kirkland community to enjoy.

All of the floors–including the apartments–participated, and the winners were announced in Perks Lounge after the event was over.

The Pride won the event, decorating their floor in the theme of “The Incredibles.” The decorations took students through an illustration of the city Metroville, and the decorations and artwork were indeed incredible as well as interactive, with students dressed up as superheroes and acting out scenes as they handed out candy to children.

In second place was the Brother/Sisterhood with “Finding Nemo.” Visitors were led through the ocean-themed hall, past jellyfish made of balloons and streamers, with cut-outs of Nemo and other characters lining the walls.

Sisterhood resident and student Gina Hart said the theme of “Finding Nemo” was a good fit for their floor.

“It made it easy because we are the Sharks, since we have a new mascot… and being able to decorate accordingly because we already had a lot of shark decorations, so it was fun to incorporate our actual mascot.” Hart said.

Third place was The Jungle with the theme “Up.” Students transformed the hall into a whimsical journey through the movie’s scenes, with balloon lined walls and the “Up” house fashioned out of cardboard. Different theme songs from the movie set the mood as visitors traveled down the hall through each stage of the adventure.

Jungle resident Andrew Engler said the enthusiastic student participation during the days leading up to the event made decorating much easier.

“We came together as a team – a lot of girls helped, a lot of guys helped, [over] more than just one day,” Engler said.

The theme for the Wolfpack was “Cars.”  Students created giant murals of the characters, as well as landmarks and road signs that covered the walls, as visitors traveled down Route 66. Car tires and handmade traffic cones lined the walls along with “Cars” characters, including Lightening McQueen fashioned from cardboard boxes.

“Monsters  Inc.” was the theme for the Hive. Decorations included cardboard cutouts of characters, including Mike Wazowski, along with movie quotes and a banner painted with the movie’s motto “We scare because we care” at the end.

The Ducks and Chicks turned their floor into the spaceship “Axiom” for their theme of “Wall-E,” with a replica of the robot itself greeting visitors as they arrived.

Students from the Firs, Off Campus and Apartments (FOA) created a space themed after “A Bug’s Life” in the Grey-Beatty dungeon, with hand painted cardboard insects standing among paper leaves scattered around.