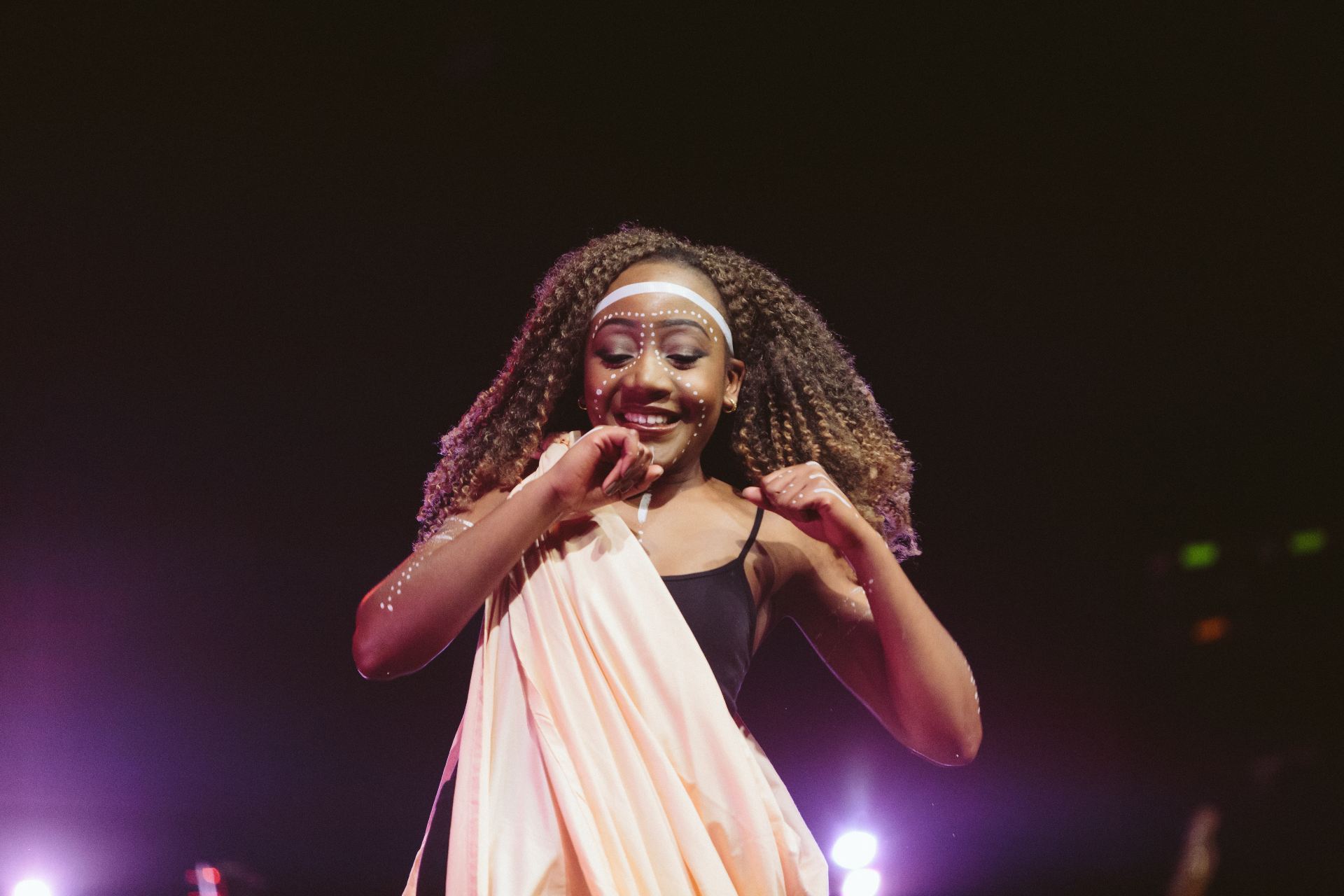 All photos by Garrett Parker

On Thursday, November 2, Northwest University hosted their annual talent show. The 10 acts were able to showcase their talents for the NU community, which varied from beatboxing and dance to film and musical numbers.

Talent show hosts, Holly Hollopeter and Diego Penaherrera, greeted the students and NU community and brought to the stage the first participants, Giovanni Barrios and Josh Garde. Their performance took everyone by surprise when they started drumming on their guitars. They used a clever technique to bring a fun and unique style for the audience.

Participants Anna Barthe and Suubi Wambuzi danced their way on stage, followed by Ellis Rhoades reading a personal poem and Solomon Taylor preformed an exciting magic trick for the audience. Next, Kyle Putnum surprised everyone with his talent of beatboxing. Kyle said that when he beatboxes, he makes noises in a rapid succession and sometimes it sounds musical.

Musical participants included singer and songwriter Zach Rollins, who performed a cover of “After Rain” by Dermot Kennedy. Rollins has been playing and writing for 11 years, and plays the piano, drums, bass, and the harmonica.

Several bands, including Car Accident (recently featured in the Talon, here) and Above the Valley, also performed at the talent show, bringing the crowd to their feet. 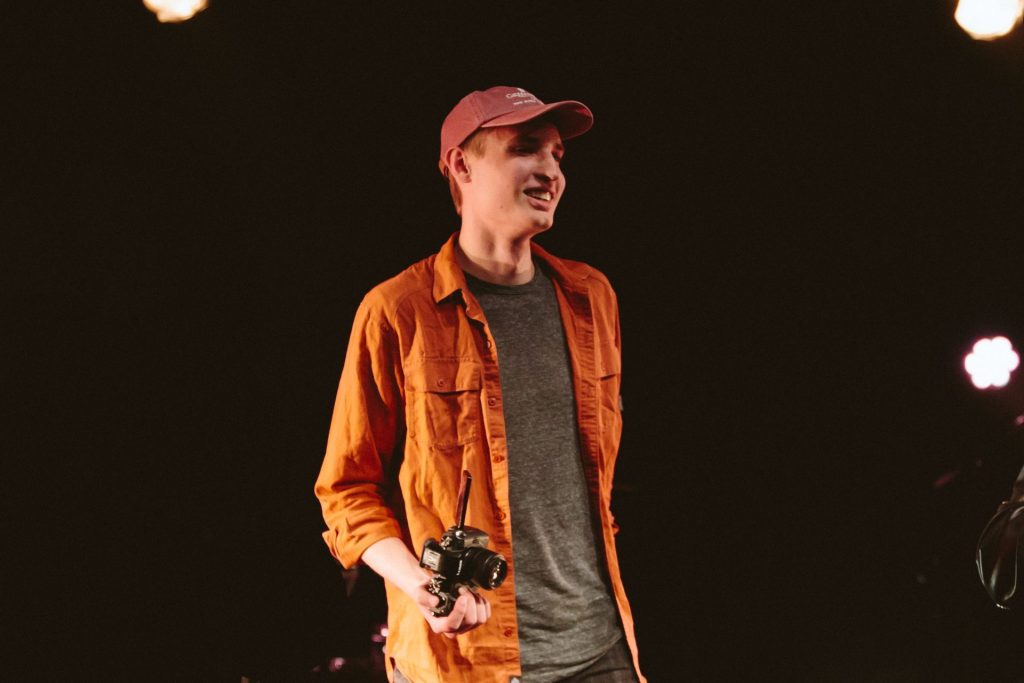