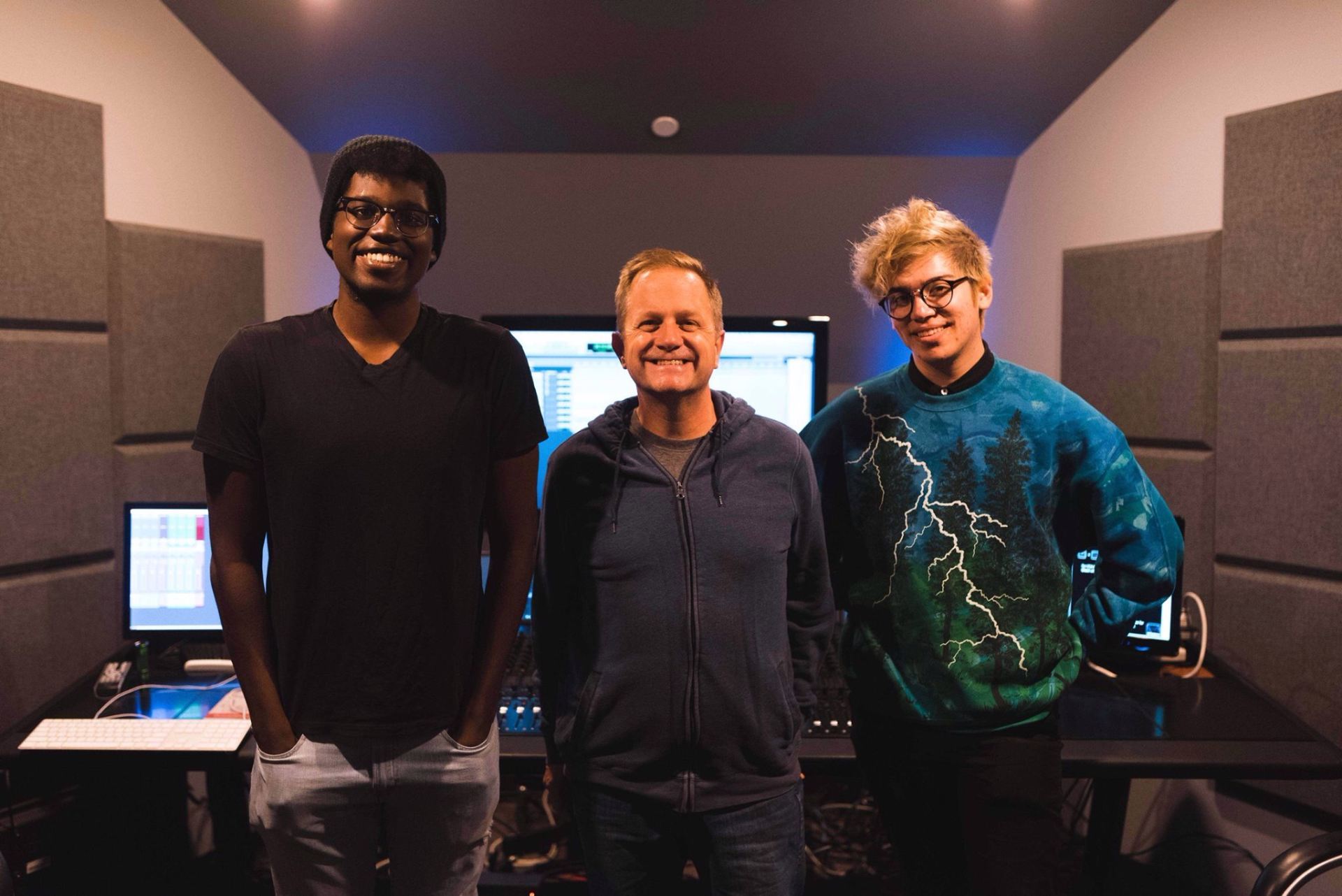 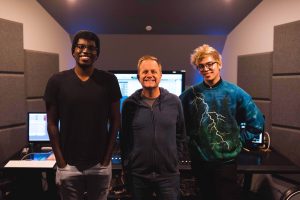 Northwest University’s student-led podcast, The Screech, debuted with its first episode at the beginning of fall semester. The Screech informs students about issues relevant to the NU community and connects students and faculty by providing information about everyday events and happenings on campus.

The Screech’s creators, Tyler Milligan and Ian Dooley, were inspired to create the podcast after hearing Dr. William Mari’s lecture about the history of the radio. Although originally interested in reviving NU’s old radio station, Milligan and Dooley made the decision to compose a team to produce a modern adaptation for a new generation of NU students.

“I approached Dr. Mari to see if that would be possible to get that radio station up and running again, and he suggested that I do some research into it and to see if I could find some people that would be interested… fast forward through all the initial set up and [the podcast] is now a team of 10 led by me and Tyler,” Dooley said.

Milligan and Dooley decided to revive the idea of a campus audio journalism source as a podcast instead of a radio station for several reasons. Dooley said that a podcast made more logistical sense to Milligan and Dooley in the long run. Additionally, Mari pointed out that the decision to create a podcast is a more relevant appeal to a modern audience.

Mari explained part of what makes The Screech unique is the cooperation between team members doing many different jobs. From the producers to the writers, and the hosts to the editors, it is a group effort to produce a polished final product which accomplishes The Screech’s goal of becoming “its own journalistic, cultural news and arts coverage organization.”

“It sound[s] like a casual conversation that just happens to be informative and interesting to our listeners,” Kolby said.

Mari said The Screech’s main challenge is ensuring continuity of staff, as most of the leadership is upperclassmen. Another goal is to incorporate more female membership to The Screech team, due to the fact that the current staff is primarily men. Team members hope that The Screech will be able to reflect the male to female ratio of the greater campus population.

While Screech members foresee many ways to apply the skills they have developed to their post-graduation workplace, producer and host Dooley said that he appreciates “the sense of accomplishment that comes from knowing that you have worked hard to create something and seeing it come to life.”

The Screech has featured guests like Chloe St Germain, Larissa Lily, Dr. Mari, Dr. Bryan, Dr. Spyridis, and Dr. Delamarter to address many student-relevant issues everywhere from student survival tips to Halloween. The Screech can be found on iTunes.