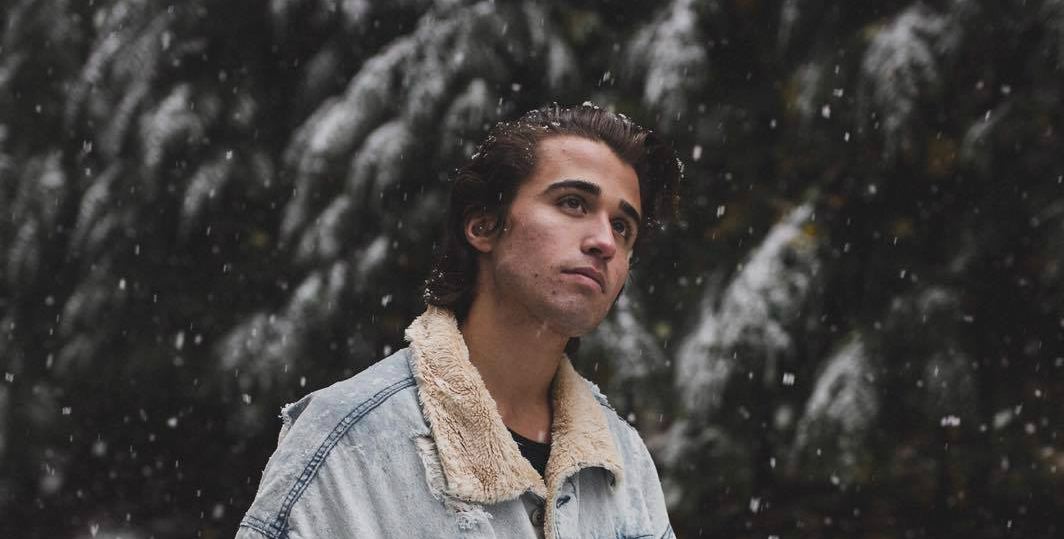 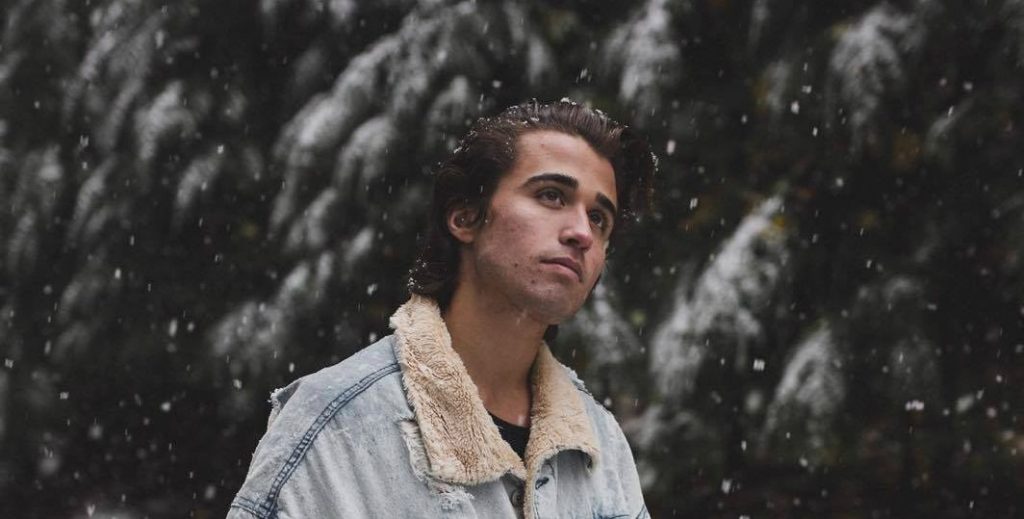 NU Student Edgar Sandoval Jr has been hard at work since his last interview with the Talon. Following a year of numerous successes in gaining 1 million total streams on Spotify and support from Dutch powerhouse Ummet Ozcan, Sandoval topped himself yet again with a release on the well-respected EDM label Lowly Palace.

While Lowly Palace itself isn’t necessarily a household name, its YouTube channel counterpart most definitely is. Lowly Palace is the imprint of Trap Nation, which – at over 14 million subscribers – is the most popular music promotion channel on the site and one of the 50 most popular channels overall.

Though they only began releasing music together this year, Sandoval and Duman have been working together much longer, forming a close friendship in the process.

“Meric is like a little brother to me,” Sandoval said. “We’ve been friends for about two years now and talk on the regular.”

Surprisingly, “Places” takes a very different direction than Sandoval’s last two collaborations with Meric (“Not Over It” and “Small Town”), which both focused on a distinct future bass style. “Places” aims for more of a tropical dancehall-pop sound, fueled by its energetic brass horns.

Despite taking on this pop sound, the track’s lyrics carry a great amount of Christian undertones.

“The pre-chorus ‘You move me from within, when I’m acting a fool…’ was all inspired by my relationship with God,” Sandoval said. “There are many times where He talks to me and calls me out on my behavior that ends up affecting my relationship.”

On his experience with releasing “Places” through Lowly Palace, Sandoval spoke very highly of the label.

“Working with Lowly Palace was by far the most easy going and awesome experience ever. Being able to be thrown into a pile of incredibly talented artists was an honor,” he said.

Releasing with Lowly Palace definitely isn’t the height of Sandoval’s aspirations, however. Sandoval would ideally like to be signed to Sony Records, working with the likes of Zedd, Hailee Steinfeld and Grey. Sandoval also looks to head out on a nation-wide tour by 2019, possibly playing shows overseas as well.

Wherever it is, the future looks brighter than ever for Edgar Sandoval Jr.

Listen to “Places” below: